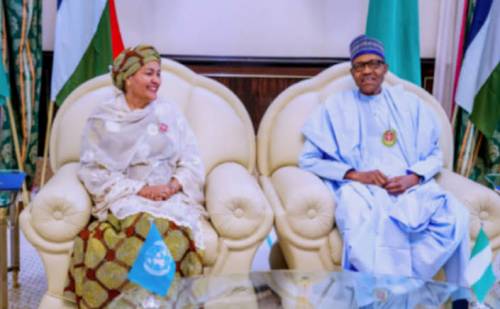 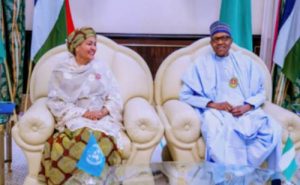 Inner City Press in a tweet on Tuesday disclosed that it was served a three weeks’ ban after its reporter inquired into the human rights violation of Sunday Igboho among other developing rights issues.

“Inner City Press has asked: what are the comments and actions if any of SG Guterres and DSG @AminaJMohammed on that a court in #Benin has ordered that a #Nigeria leader being held in the country be moved to prison: Sunday Adeyemo, aka Sunday Igboho,” it added.

SaharaReporters had reported that Igboho was awaiting his fate at the Cour De’appel De Cotonou, Benin Republic, following his arraignment by the authorities of the country for immigration-related offences.

SaharaReporters had also reported how Benin Republic police two Mondays ago arrested Igboho at Cardinal Bernardin International Airport in Cotonou, while trying to fly from the country to Germany.

The Department of State Services (DSS) had on July 1 raided the residence of the activist in Ibadan, Oyo State.

Igboho had planned a ”Yoruba Nation Rally” in Lagos two days before the raid.

The agency alleged that Igboho was stockpiling weapons, and subsequently declared him wanted.

A request for comments to a spokesperson for UN by the Peoples Gazette was not returned.