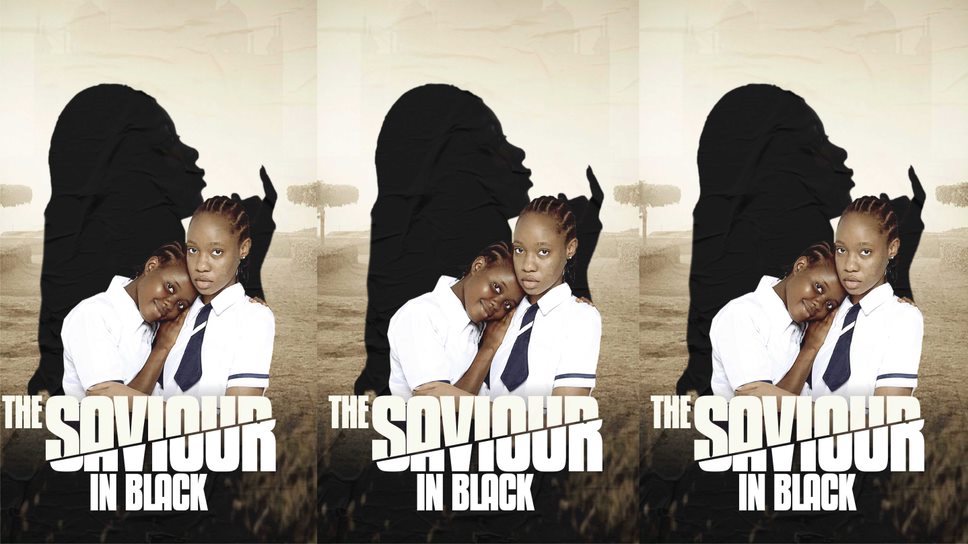 Super talented and pretty script-writer, and now producer VinvaE will premiere her short film titled ‘The Saviour in Black’ soon and has released a trailer to give us a taste of what to expect.

The short film is produced by VinvaE for VTB Entertainment, and directed by Naya Nok.

VinvaE is making her debut  as a movie producer.

‘The Saviour in Black’ is a short film that emphasizes the need for parents to be friends with their kids.

According to the writer, “A child’s mind is like a blank script, whoever writes first, better write good for both himself and humanity.”

The original soundtrack was performed by Wuka and produced by Myke Chuks.

Vincentia Ifeyinwa Ogosi professionally known as VinvaE is a Nigerian Health professional, entrepreneur, film producer, actress, singer and dancer born on April 5, 1995 in Asaba, Delta State Nigeria. She studied public health at Madonna University and has a master’s degree in health planning and management from the university of Benin.