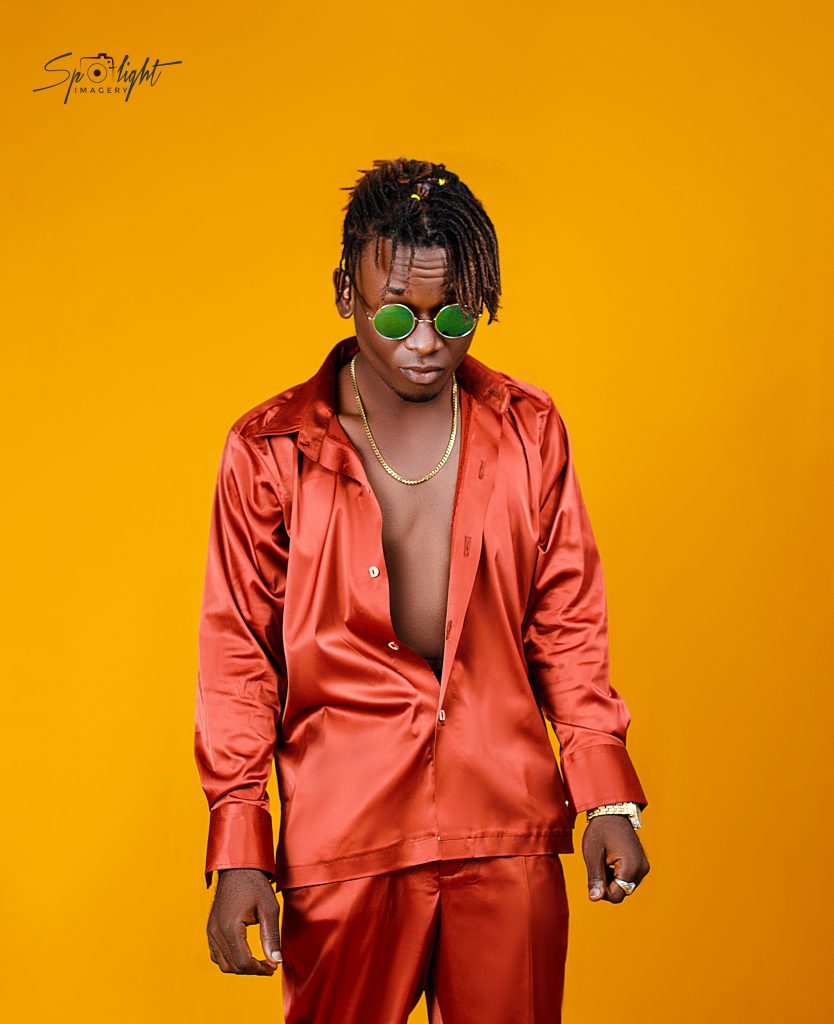 Michael Saviour Oryiman (born December 24, 2000) also known as Brizz Aviour or Brizz for short is a Nigerian singer, songwriter and aspiring record producer. Brizz’s blend of Afrobeats is fused with elements of R and B, Global Pop Music and Trap Music, in what he terms AfroSwing. Brizz won the ‘Catch up’ cover challenge by FreeLance Free in 2021 and was noticed by MMAC Entertainment who managed the online challenge. Brizz signed officially to MMAC Entertainment in January 2022 and was on the studio collaboration ‘Your body’ with FreeLance and Byrd Supreme of Supreme Lifestyle released in February 2022.

Brizz released his first official single ‘Working’ in April 2022 with an official video which was released on June 24 2022 and an E.P. planned for release Soon. After his previous release video of slow slow , the  video comes barely two weeks after its release, which filled the airwaves and has continued to entertain especially young listeners.