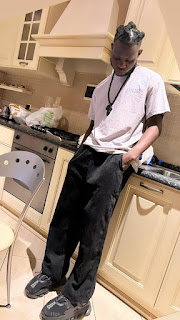 He rose to stardom with the release of is first debut EP titled “IPO ep“, he is independent at the moment.

Ighodaro prince osamudiamen was born in Edo state, Nigeria. He grew up singing and performing at his early years in secondary school and also in Church .

On the 20th of March 2020, Self signed and independently he went on to release he’s first single titled “crazy body” later that same year on the 20th of December 2020 he released he’s 7 track debut EP “IPOep” which contains “destiny” “fine Lisa” “warrior” “ashamaya” “fall in love” “fatilo” and “fake love”

These hard work earned him a recognition in a vast range of the music industry in Nigeria. He followed up with the release of the nationwide banger “Ashamaya”. Breaking borders from Ghana to Kenya, South Africa and other countries in Africa, “ashamaya”was indeed a hit and was widely accepted in the music scenes. A pure Afropop no one could deny how captivating a song that was.

Prince is a song writer 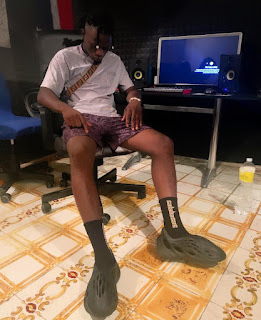 CELEBRITY NEWS: All The Information You Need To Know About – BARSO Club, Delta