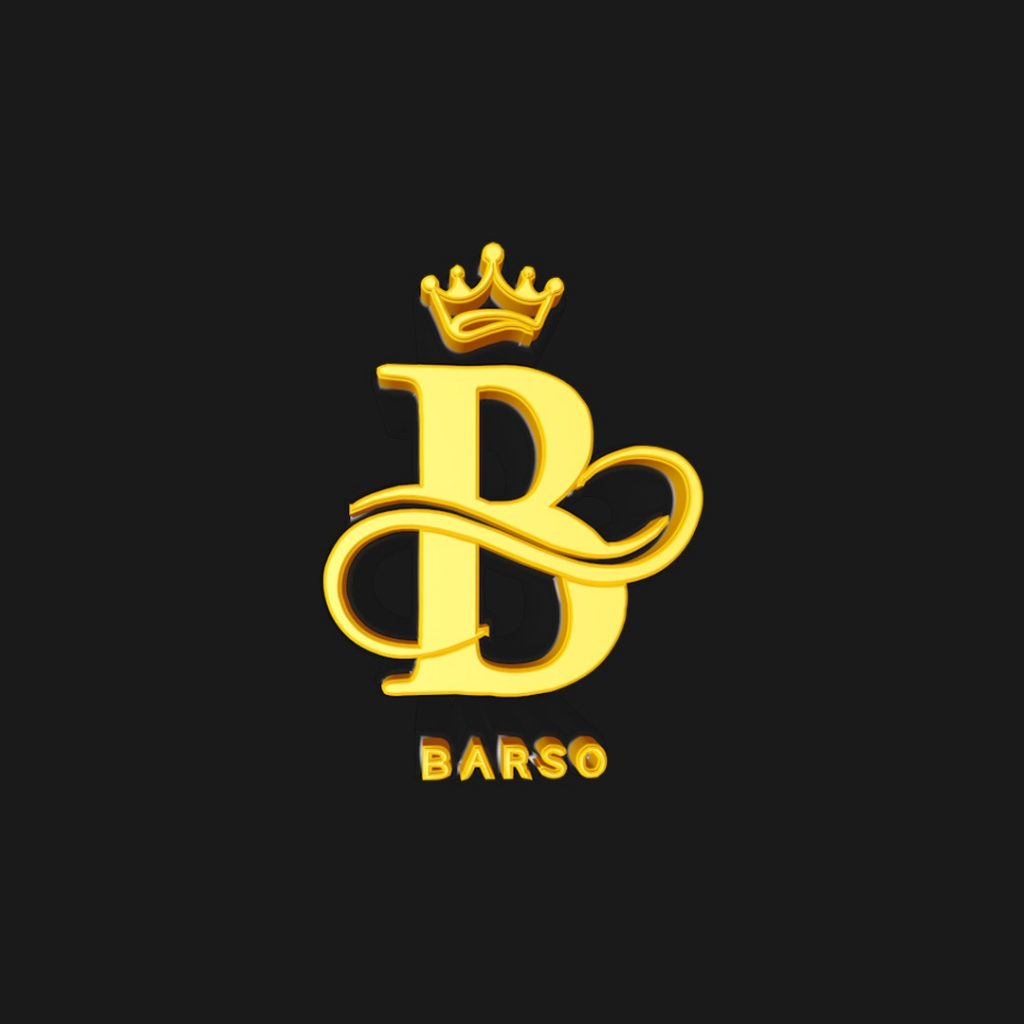 Club BARSO  is a nightclub in Delta with a Bar & Restaurant, and can be found along 100 Effurun sapele Road Opposite Water Resources Junction (Formal Club Edge) in the City of Warri, Delta State.