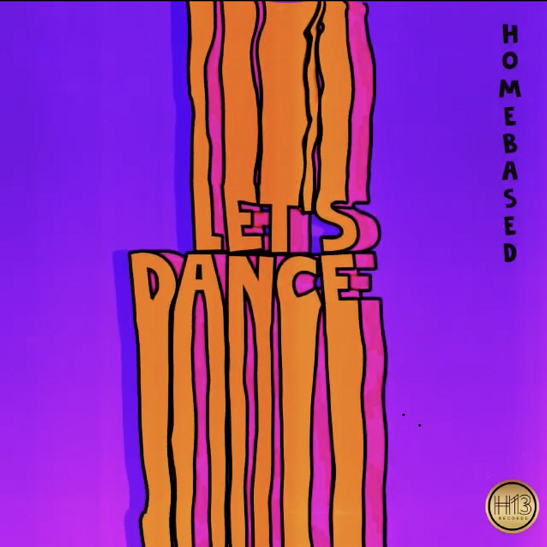 Nigerian-British Afro Pop music artist Emmanuel Anjorin widely known as Homebased is set to release his debut EP album titled “Spur me On”. Whilst speaking about this release, he said he plans to release this album prior to Xmas on the 18th of December. This EP album will consist of 6 tracks with an interlude […]