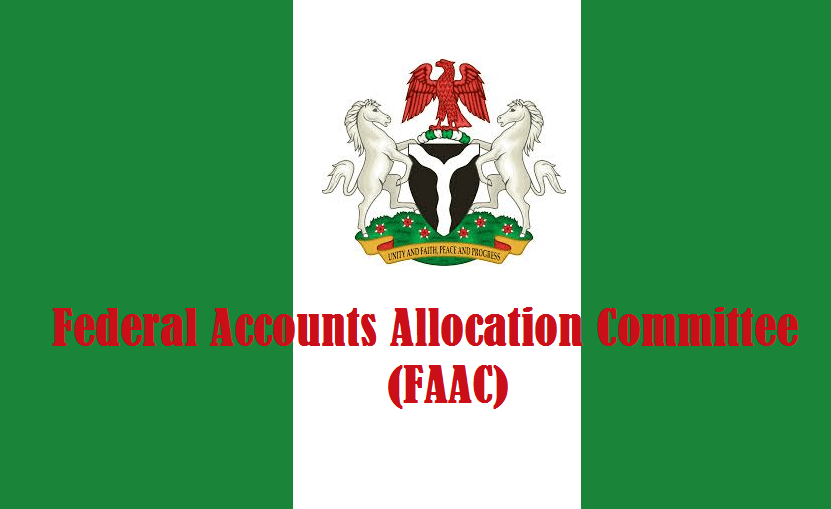 In the first four months of this year, the federal government generated the sum of N393.799billion from Value Added Tax (VAT), Eyes Of Lagos can authoritatively report. The amount, however. showed that the government did not meet the targeted revenue for the period by N128.670billion. Official data released by the government at the weekend indicated a deficit  of N128.670billion of the amount budgeted for each of the months and the actual collection from January to April 2019. A breakdown of the VAT pool account showed that N100.759billion was realised by the Federal Inland Revenue Service (FIRS) and the Nigeria Customs Service (NCS) in January while the sum of N104.468billion was posted as VAT revenue for February. The VAT income reported by the revenue agencies took a bearish form from its peak in February, resulting in the actual collection of N96.389billion and N92.181billion in March and April 2019 respectively. According to the Planning, Research and Statistics Department of FIRS, non-import (local) VAT collection for March amounted to N72.688billion. The details revealed that Lagos State topped the VAT collection chart with N44.168billion while the Federal Capital Territory (FCT), Abuja raked in N16.973billion. Oyo State had the second largest rate of non-import VAT collection of N2.144billion, followed by Kano and Rivers States which posted N1.180billion and N1.666billion correspondingly. Zamfara State recorded the lowest VAT collection in March as it contributed N2.834million into the VAT pool account with the Central Bank of Nigeria (CBN). The state, however, received the sum of N927.270million for the same. In February, Zamfara got N969.372million as revenue from VAT distribution from the Federation Account. Meanwhile, the federal government through the Federal Account Allocation Committee (FAAC) has deducted the sum of N770.424million from 11 states for the repayment of the bailout funds, they got between 2015 and 2017 to repay workers’ salaries. The states and the amount deducted from their accounts are; Benue N139.538million, Cross River N38.551million, Ebonyi N30.761million, Gombe N53.983million, Kogi N89.972million, Nasarawa N39.238million, Ogun 115.776million, Ondo N47.177million, Osun N82.028 million, Oyo N83.688million, and Sokoto N35.989million. The administration of President Muhammadu Buhari had given the sum of N1.75 trillion to the states as extra-statutory allocation known as bailout, according to data released by BudgIT, a research organisation. The loan which is to be repaid at nine per cent interest rate was to enable the states clear salary arrears at the time they were facing fiscal strains to meet their obligations to their workers.   …Spends N37.543bn on foreign loans Similarly, all the 36 states of the federation, the federal government, and the FCT  spent a total of N37.543billion on foreign loan servicing in March 2019. The chunk part of the money, N34.543billion, was paid by the federal government while all the states and the FCT jointly paid N3.175billion to service their foreign loans.