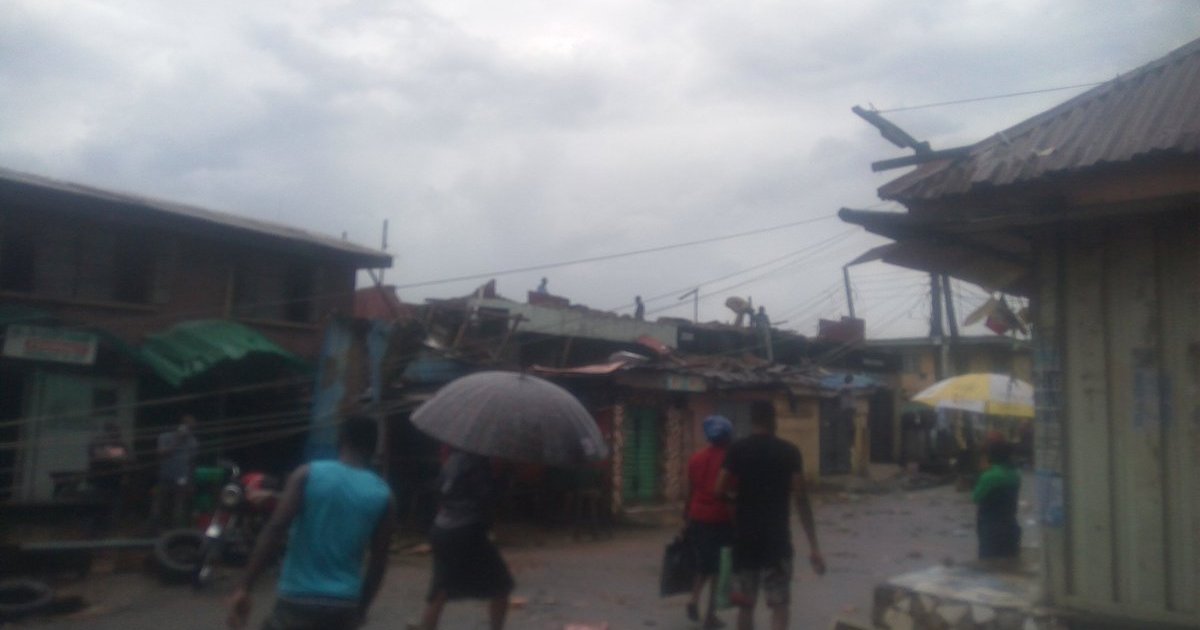 Residents of Ketu, Lagos Mainland, may be faced with power outage for an unpredictable period of time following the storm witnessed in the state on Monday, 20 May, 2019.

Photographs made available to Eyes Of Lagos showed the level of devastation the downpour visited on the Ketu community.

Roofs of houses were peeled out while some houses also collapsed.

In other parts of the state, the roads were completely flooded causing traffic gridlock as motorists attempted to wade through.

Traffic management and emergency response officers are making efforts around the state to contain the situation, attending to emergencies.   � 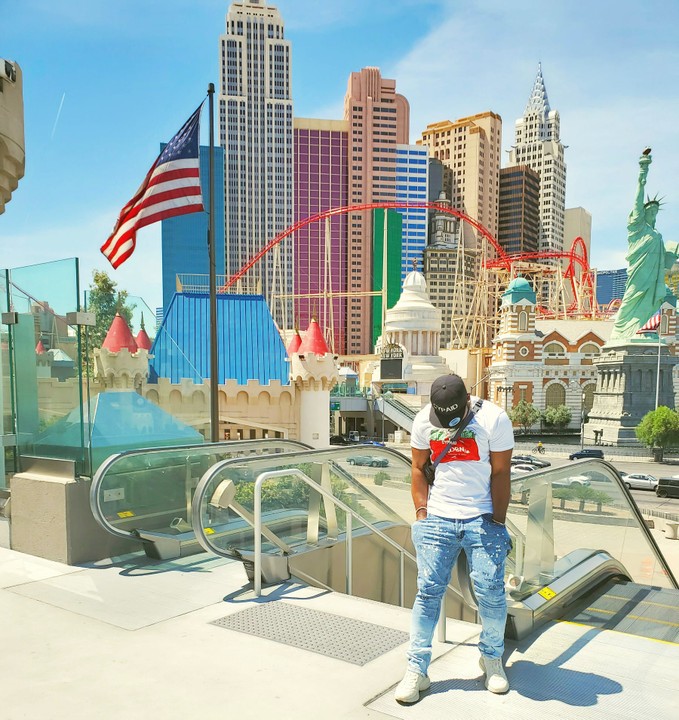