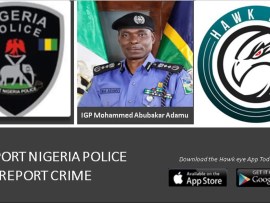 Recently there has been a video of Police VGS app that has been circulating online. Members of the public contacted us with several inquiries regarding the status of Hawk Eye Global Crime Reporter. This announcement is to address many concerns expressed in the public inquiries.

Questions and concerns were related to the continuity of the Hawk Eye Crime Reporter as a police project, inquiries included if Hawk Eye was same as Police VGS, others wanted to know if Hawk Eye now require subscription service for download.  Considering these inquiries, it is imperative we provide clarity to the public.

We commend IGP Adamu for the expeditious review of the Hawk Eye Crime Reporting Management system and its suitability for interdiction of crimes, other emergencies in the country and approval for immediate launch.  A launch date will be announced to the public.

Hawk Eye is not same as Police VGS App as many have inquired or suggested.  Hawk Eye is a National Emergency and Crime Reporting system and Does Not Require a Subscription, it is free, with access to all Nigerians, of all walks of life and at no cost.

Hawk Eye Crime Reporter has been successfully beta tested by the Nigeria Police ICT for more than a year beginning in October 2017 in FCT and since April 2018 in Lagos and ready for public use. The longest and most beta tested App ever to be launched in Nigeria.

Hawk Eye provides many significant policing and crime interdiction tools to help improve security in Nigeria. It offers some of the most advanced policing tools in the world.

Hawk Eye offers many advance crime and police management tools that allows for effective policing and not just crime Reporting.

We thank you for your concerns and inquiries and invite you to experience the Hawk Eye Global Crime Reporter by downloading at: www.hawkeyecrimecrimereporter.com 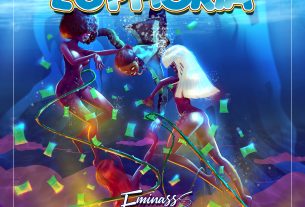 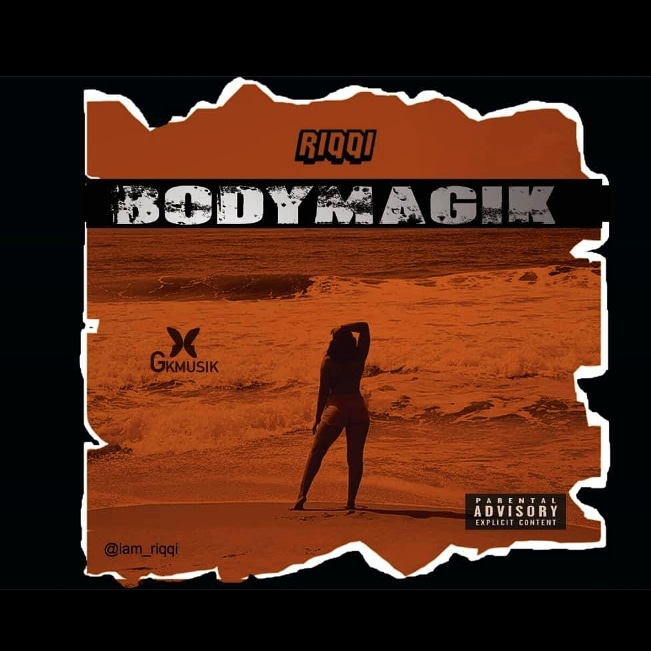