Adegbesan Adebowale who is well known by the stage name Adebowale is a Nigerian singer and song writer who sounds exactly and been compared with Brymo, born on August 8, 1996. He was born into a family of three (first child), He is a native of Lagos state and was born in Epe area of Lagos state. He recently grabbed a record deal with NBKRECORDS while in school, Adebowale is a student of Yabatech who derives interest in painting,on the same pace can’t do without music. 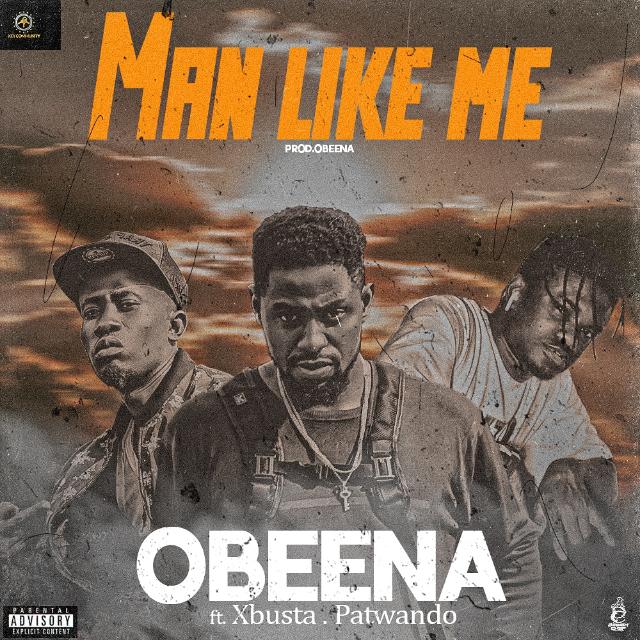 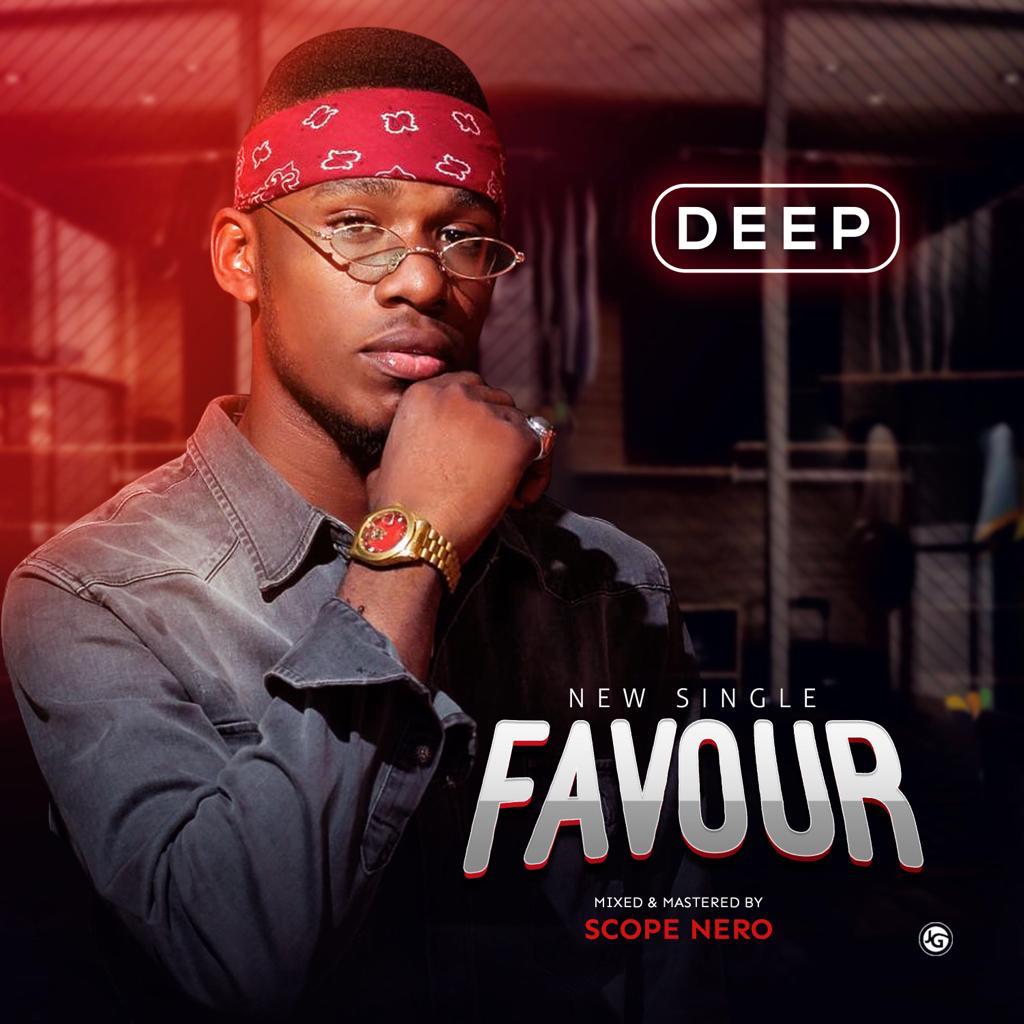