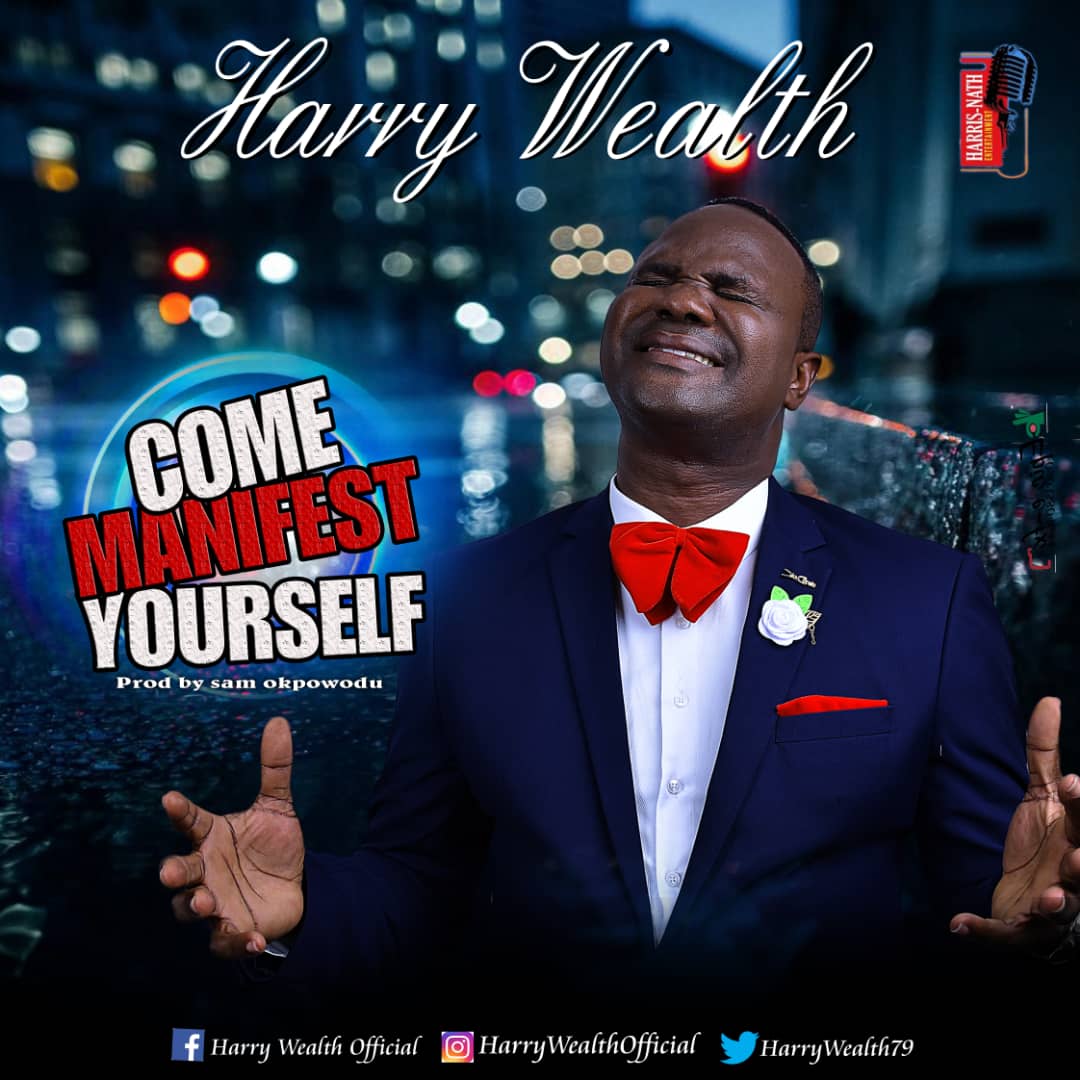 Harry wealth, a God-lover, spirited worshiper and a prolific songwriter has just released another smashing single from His upcoming album titled “Okaa o’ mee (The one that says and does it)”, a contemporary rock worship titled; “Come manifest yourself” produced by Sam Okpowodu. He believes that encounter with the raw power and glory of God will forever change anyone’s story and level if there is a desperate and genuine thirst for it. 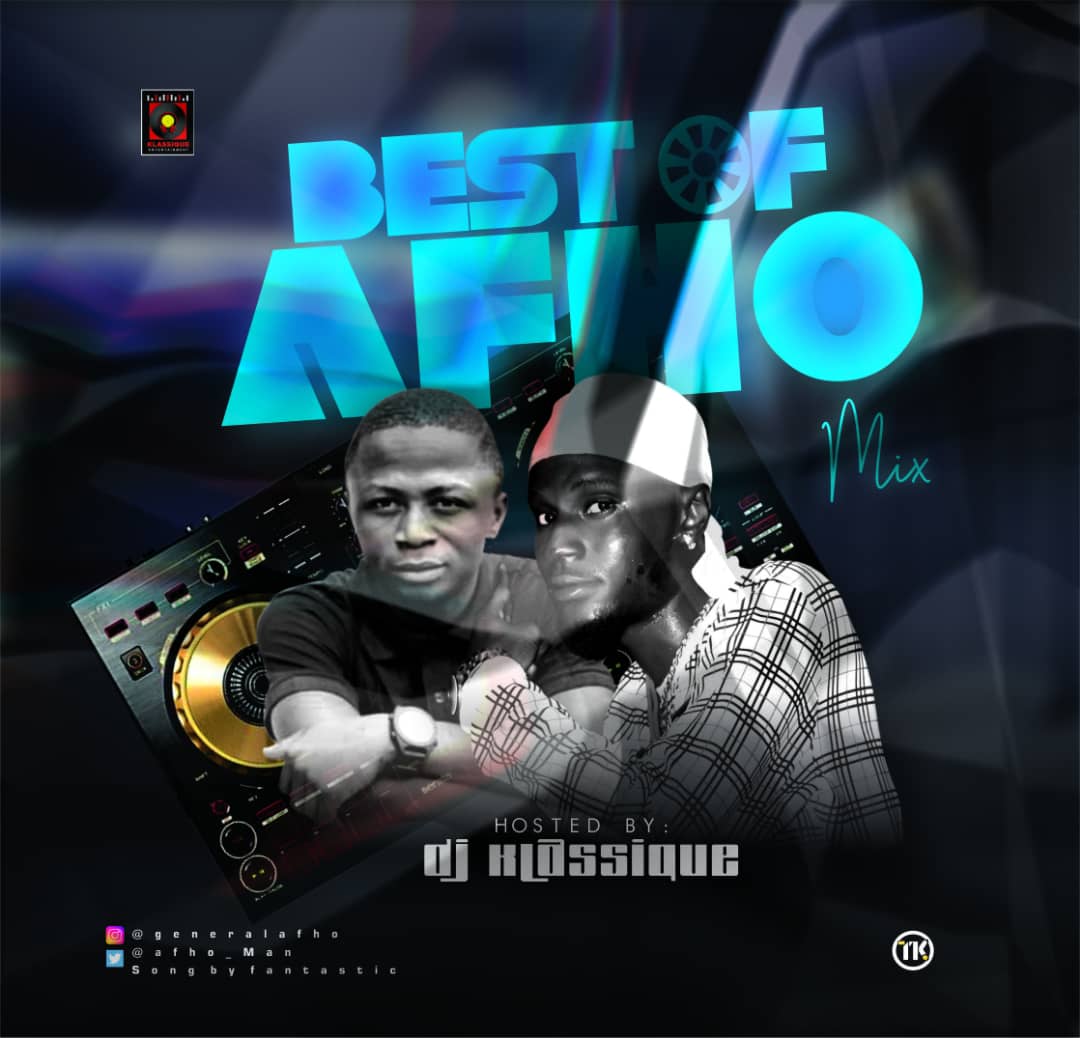 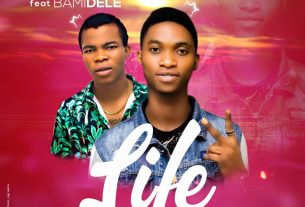