The Lagos State Signage and Advertising Agency has announced the suspension of the advertising agency whose truck was used in displaying some semi-nude strippers seductively dancing on a pole in Lagos traffic.

In the statement which was signed by its Chief Executive Officer, Mobolaji Sanusi, the agency said the suspension of Provision Media System Limited would subsist until the completion of the investigation.

Eyes Of Lagos reports gathered that, The statement read in part, “The Lagos State Signage and Advertisement Agency has suspended, pending final investigation, the practicing Licence of an advertising firm, Provision Media System Limited, over indecent advertisement around the Lekki/Ikoyi toll gate.”

LASAA said the unregistered mobile advertising truck which had no valid registration for the current year 2019 was “illegally deployed in engaging in an abysmally debasing projection of semi-nude women for several hours around the Lekki/Ikoyi toll gate.

The agency said a check on its records for the current year 2019 confirmed that the truck with Lagos State number plate, APP713XL, was not registered with the agency for the deplorable purpose for which it was deployed by the company on Saturday.

“We wish to state, without equivocation that, no outdoor mobile advert truck within the jurisdiction of our dear state is licensed to display such crass immorality of the calibre that the owner(s) of this unregistered truck exhibited on our roads over the weekend”, the agency said.

It added that the full weight of the law, as enshrined in the agency’s extant law, would be meted on the company owning this erring outdoor mobile truck after due investigations must have been concluded.

A spokesman for Provision Media System Limited, Dokun Balogun, however, said the truck no longer belonged to the firm but it was sold to another firm in October 2018.

Balogun said a more comprehensive statement would be issued by the firm later.

“The truck no longer belongs to us because we sold it in October last year. We will issue a statement after consultations with our lawyer,” he said. 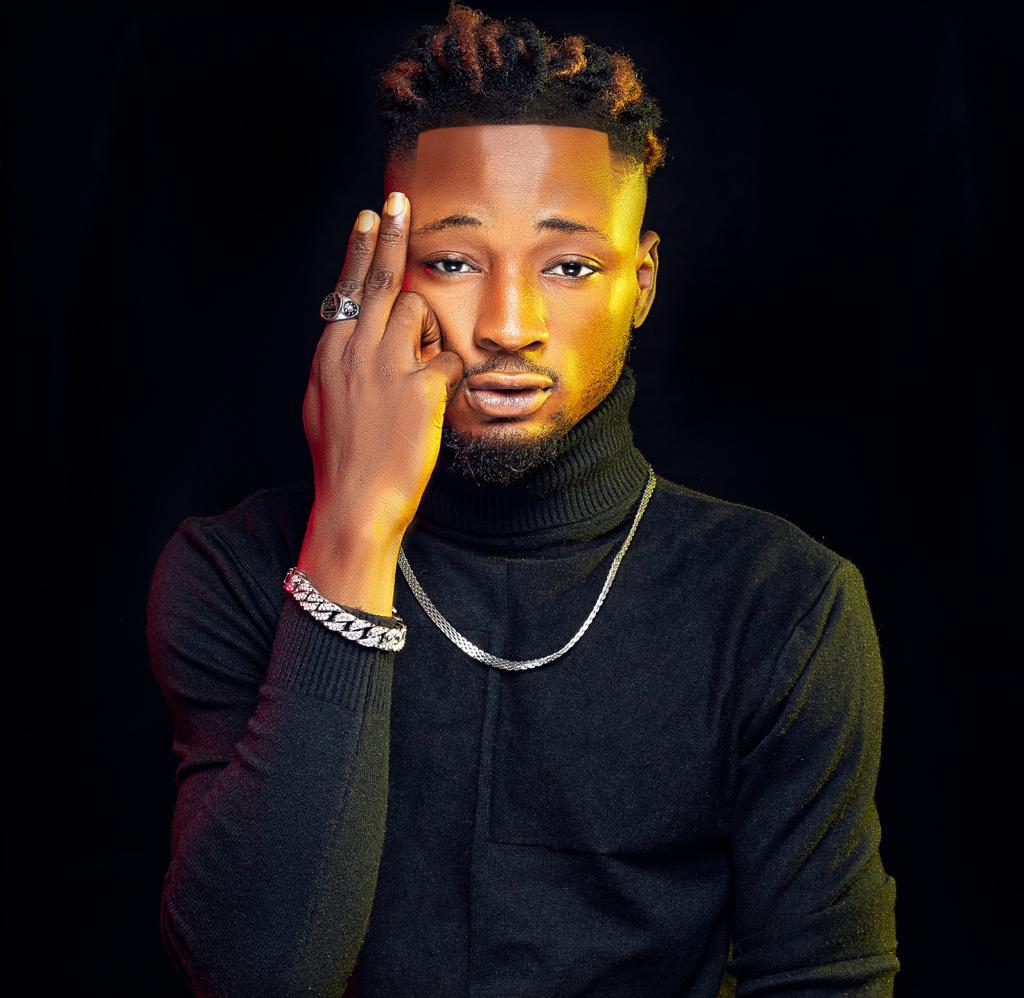