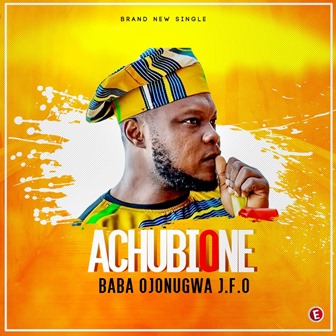 From His Upcoming Album “SOUNDS OF IGALACENTRISM“; Kogi Born Entertainer Baba Ojonugwa also known as J.F.O, who is presently the National Vice President of the Performing Musicians Association Of Nigeria (PMAN) & was a Federal House of Representatives candidate in the last national election has officially released this brand new song titled “ACHUBIONE” to thank God & all who stood by him in his last political pursuit and here is the video of this massively trending song of Thanksgiving directed by B2rock . 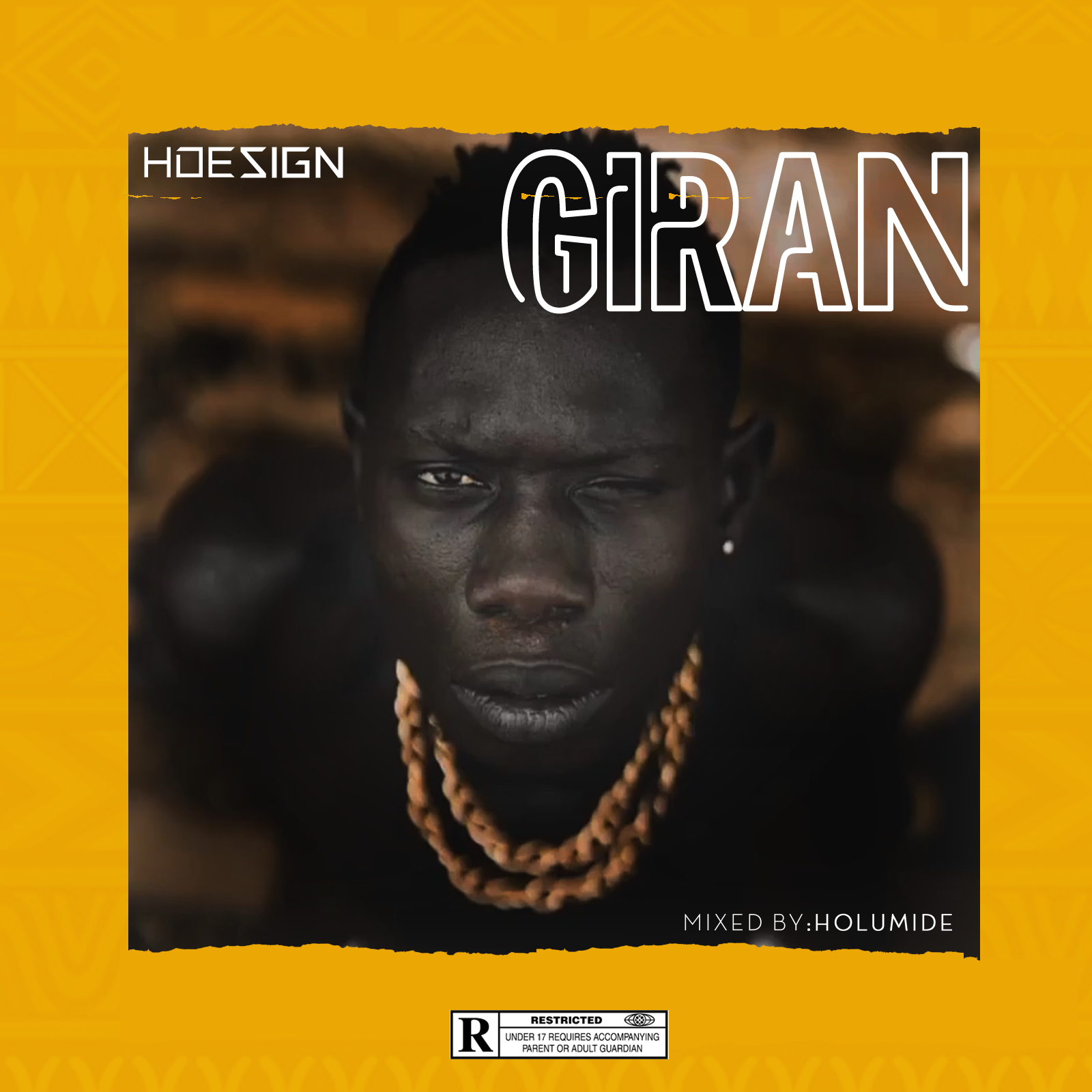 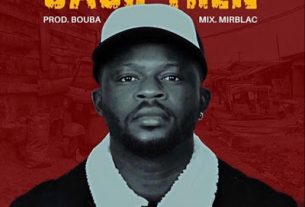 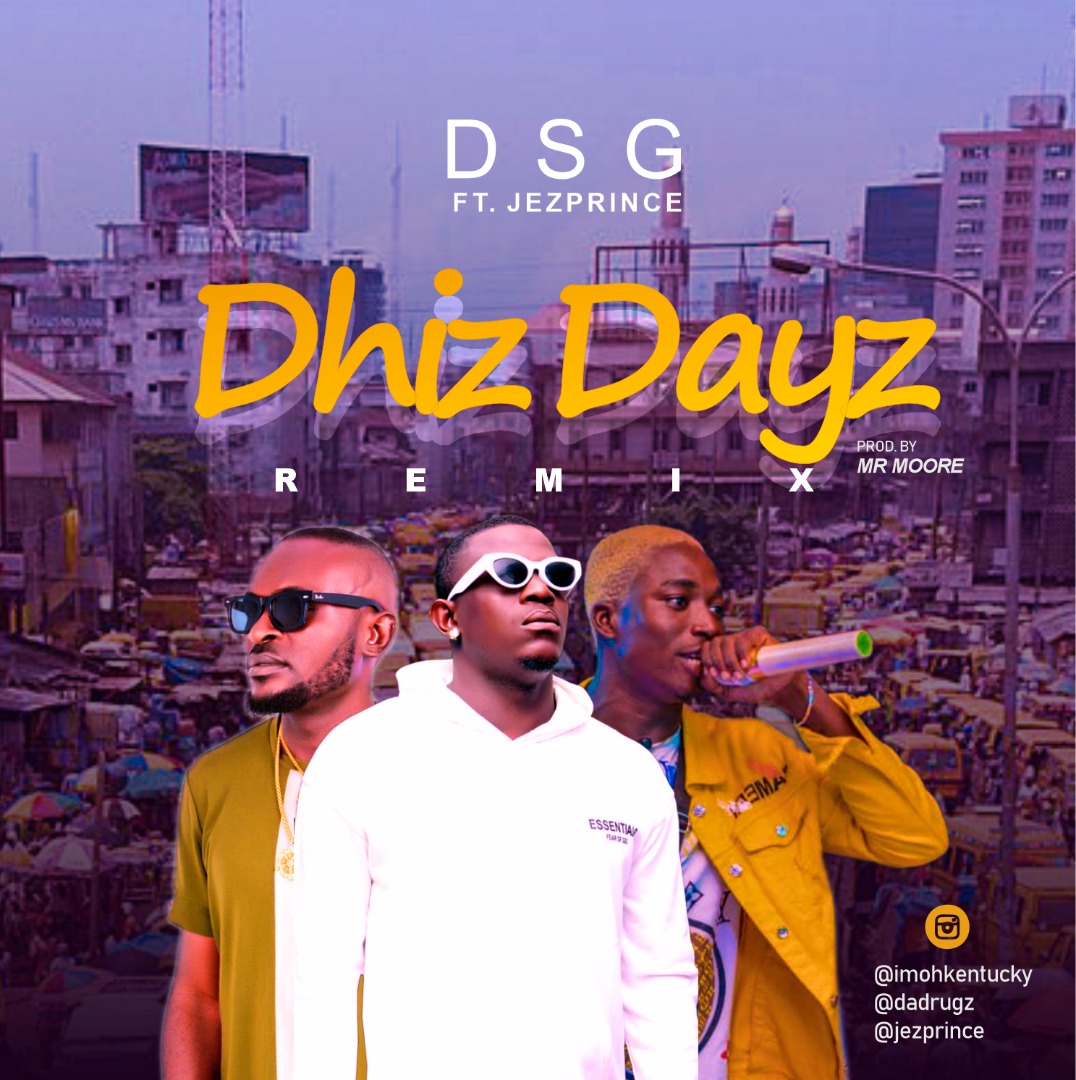