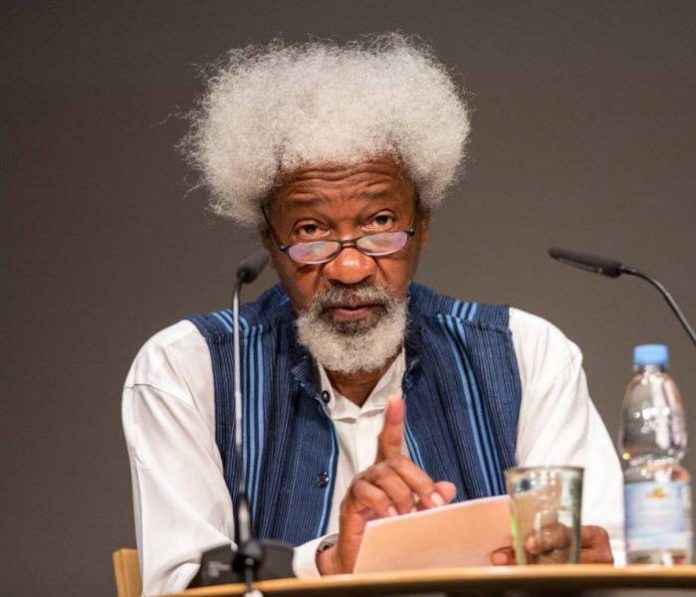 Nobel Laureate Prof Wole Soyinka has faulted the Department of State Security’s (DSS’s) classification of the planned protest of the #RevolutionNow group as treasonable.

Eyes Of Lagos learnt that, Soyinka, in a statement yesterday, said: “Deployment of alarmist expressions such as “treason”, “anarchist”, “public incitement” etc. by Security forces have become so predictable and banal that they have become meaningless. Beyond the word ‘revolution, another much mis-used and misunderstood word, nothing that Sowore has uttered, written, or advocated suggests that he is embarking on, or urging the public to engage in a forceful overthrow of the government. Nothing that he said to me in private engagement ever remotely approached an intent to destabilise governance or bypass the normal democratic means of changing a government. I, therefore, find the reasons given by the Inspector-General, for the arrest and detention of this young ex-presidential candidate totally contrived and untenable, unsupported by any shred of evidence. His arrest is a travesty and violation of the fundamental rights of citizens to congregate and make public their concerns.

“This is all so sadly déjà vu. How often must we go through this wearisome cycle? We underwent identical cynical contrivances under the late, unlamented Sani Abacha, when he sent storm-troopers to disrupt a planning session for a similar across-nation march at Tai Solarin School, Ikenne. This was followed up by a personalised letter that was hand-delivered by the State Security Services to me under their summons, at their Abeokuta so-called ‘Annexe’ with near-identical wording to the threats contained in today’s release from the desk of the Chief of Police. At least, I was summoned, not subjected to a terrorist midnight arrest. Some irony!

“The same pattern Pavlovian conduct manifested itself under yet another supposed democratic ruler who personally declared that the gathering of civilians to deliberate on, and propose a constitution for the nation was ‘high treason’, and would be resisted by the full rigour of state power if we persisted. The Inspector-General of Police mobilized his forces and issued inflammatory proclamations, but PRONACO went ahead despite all the thundering from Aso citadel. Can the police ever learn anything also their tear-gassing and brutalizing of grieving mothers who marched peacefully to protest the deaths of their children in a plane crash inferno? Their mission, under that same regime, which was simply to deliver a letter to the government house in Lagos, demanding greater safety in airline operations, yet such a rational intent, born of traumatic circumstances, was quashed on the sidewalks of a supposed twentieth-century nation.

“And yet again, even a faceless cabal under yet another civilian regime refused to be left out of the insensate play of power. A march on Aso Rock calling for an end to governance by a ghostly entity was slated to be crushed, but fortunately, a conflicting balance of interests decided in favour of a reduced trajectory of protest. And so on and on and on, in a nation which continues to speak at once through both sides of the mouth, spewing out the same Treason monotone as if this was a magic incantation that could substitute for the venting of mass feelings, even as collective therapy!

“May I invite the Inspector-General to wade through the daily journals of the past few weeks and months, read and digest the calls by numerous sectors of society – across professions and national groupings – for demonstrations against the parlous conditions of society, all identifying ills to which attention must be drawn, and urgently, through mass action? Demonstrations and processions are time-honoured, democratic ways of drawing not only the attention of the government to ills but of mobilising the public towards a proactive consciousness of their condition, and thereby exhorting civil society also to devise means of ameliorating their condition through their own efforts? Religious bodies have urged such remedies, so have civic associations. The ready recourse to arrests, incarceration and threats to civilians are ultimately counter-productive. They alienate the citizens, erode their confidence in governance responsiveness, and thereby advance the very extremist nightmare that security agencies believe they are acting to thwart.

“If we cannot learn from the histories and experiences of other societies, let us at least learn from ours. Freedom is not so glibly qualified. It cannot be doled out like slops of charity from soup kitchens. Let the Police stick to their task of protecting and managing protests, not attempt to place their own meaning and declaration of intent on bogey words like – revolution!” 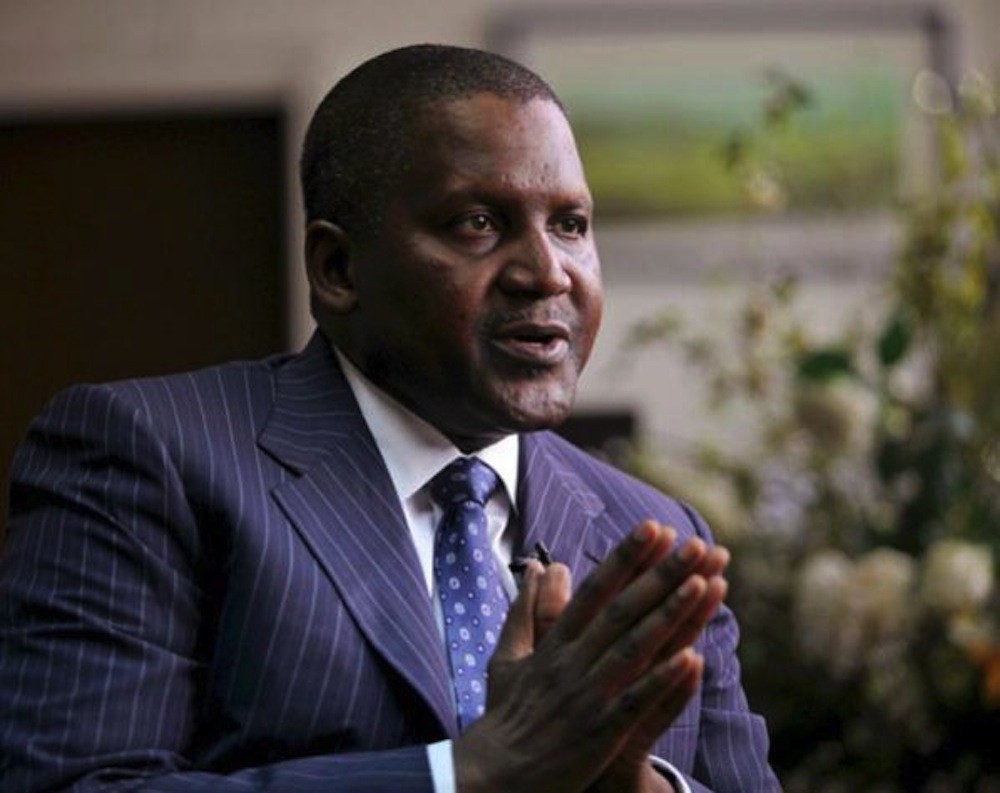