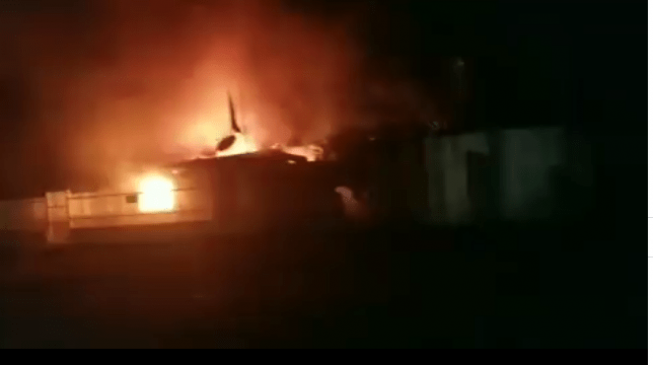 MTN Office has been set on fire in the Bodija area of Ibadan, Oyo state capital.

Eyes Of Lagos gathered that the office had earlier been shut over widespread attacks on South African companies in the country.

Protesters had attempted to vandalise the office during the day but security operatives resisted the attack.

However, some individuals reportedly regrouped at night and set the office on fire.

Firefighters got to the scene after the havoc had already been done. However, they tried in preventing the inferno from spreading to other buildings.

The violence against foreign nationals, including Nigerians, in South Africa had sparked a nationwide outrage.

“MTN Nigeria strongly condemns hate, prejudice and xenophobia and reiterate our unequivocal condemnation of all violence,” the statement read.

“We seek to connect people, bring people together and provide a platform for everyone’s voice to be heard. We are against all forms of bigotry and discrimination; they should have no place in society.

“Everyone has the right to a world where their rights and freedoms are respected — the right to live and earn a living, freely, safely and protected by the law.”

Lai Mohammed, minister of information, had also discouraged Nigerians from reprisal attacks, saying most South African businesses in the country are being run by Nigerians. 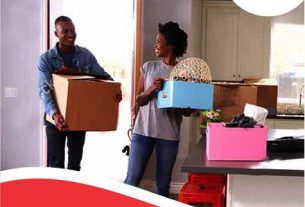