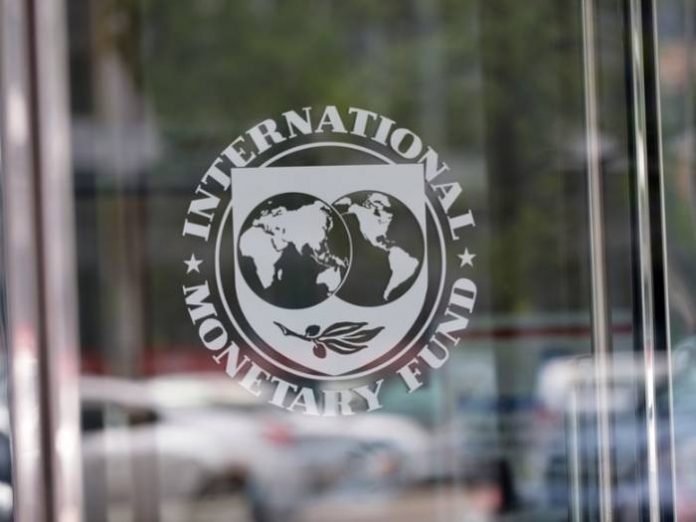 The foreign exchange restrictions placed on 43 items by the Central Bank of Nigeria (CBN) on Tuesday drew criticism from the International Monetary Fund (IMF).

Besides, the IMF chief said Nigeria requires a tight monetary policy and the unification of its exchange rates to achieve the desired growth.

His position contradicted that of CBN Governor Godwin Emefiele who had always insisted that the apex bank acted in the best interest of the local economy.

He said the decision to restrict forex access and shut the official foreign exchange window for the importation of the banned 43 items would protect Nigeria’s foreign reserves, as well as the nation’s economy.

According to him, the policy was introduced to stimulate the domestic economy and enhance domestic production and protect local industries from undue foreign competition and take-over.

But Celasun said the policy was working to the contrary, pointing out that Nigeria’s growth has been weak, even as he gave hope that growth would pick up next year with support from the agricultural sector, which will enable the country to spend more on priorities, such as social safety and infrastructure.

He said: “There is need for the strengthening of the banking system and unified exchange rate system. Foreign exchange restrictions have also been distorting the public and private sector decisions and holding back investment. Therefore, strengthening the banking sector resilience and continued stronger structural reforms, especially in infrastructure, power sector and broader governance, are critical.”

Eyes Of Lagos gathered that, IMF Chief Economist and Director of the Research Department Mrs. Gita Gopinath noted that the local economy still depended on oil prices and its prospects.

She added that there has been some weaknesses in the oil sector, stressing that one thing to keep in mind about Nigeria was that per capital growth has remain weak, hence, the need for structural reforms.

However, the growth was not high enough to lift the per capital growth into positive territory.

Mrs. Gopinath said: “For some time, we have been emphasing on a comprehensive package to lift growth. One element of that will have to be stronger non-oil revenue mobilisation, as Nigeria has one of the lowest rate of revenue in the world, which was hit hard by the drop in oil prices. Stronger non-oil revenue mobilisation is essential for the country to be able to spend more on priorities such as social safety and infrastructure.”

She said the global economy is in a synchronised slowdown, stating that the Fund was downgrading growth for 2019 to three per cent, its slowest pace since the global financial crisis.

Her words: “Growth continues to be weakened by rising trade barriers and increasing geopolitical tensions. We estimate that the US-China trade tensions will cumulatively reduce the level of global Gross Domestic Product (GDP) by 0.8 per cent by 2020.

“Growth is also being weighed down by country-specific factors in several emerging market economies, and structural forces—such as low productivity growth and aging demographics in advanced economies, adding that in the October World Economic Outlook.

“We are projecting a modest improvement in global growth to 3.4 per cent in 2020, reflecting another downward revision of 0.2 per cent from our April projections. However, unlike the synchronized slowdown, this recovery is not broad-based and remains precarious.”

She attributed the weakness in growth to a sharp deterioration in manufacturing activity and global trade, with higher tariffs and prolonged trade policy uncertainty damaging investments and demand for capital goods.

“In addition, the automobile industry is contracting owing also to a variety of factors, such as disruptions from new emission standards in the Euro area and China that have had durable effects. Overall, trade volume growth in the first half of 2019 has fallen to one percent, the weakest level since 2012,” she said.

She went on: “Also, in contrast to extremely weak manufacturing and trade, the services sector continues to hold up almost across the globe. This has kept labour markets buoyant and wage growth and consumption spending healthy in advanced economies, saying there are some initial signs of softening in the services sector in the United States and euro area.

“Monetary policy has played a significant role in supporting growth. In the absence of inflationary pressures and facing weakening activity, major central banks have appropriately eased to reduce downside risks to growth and to prevent de-anchoring of inflation expectations.