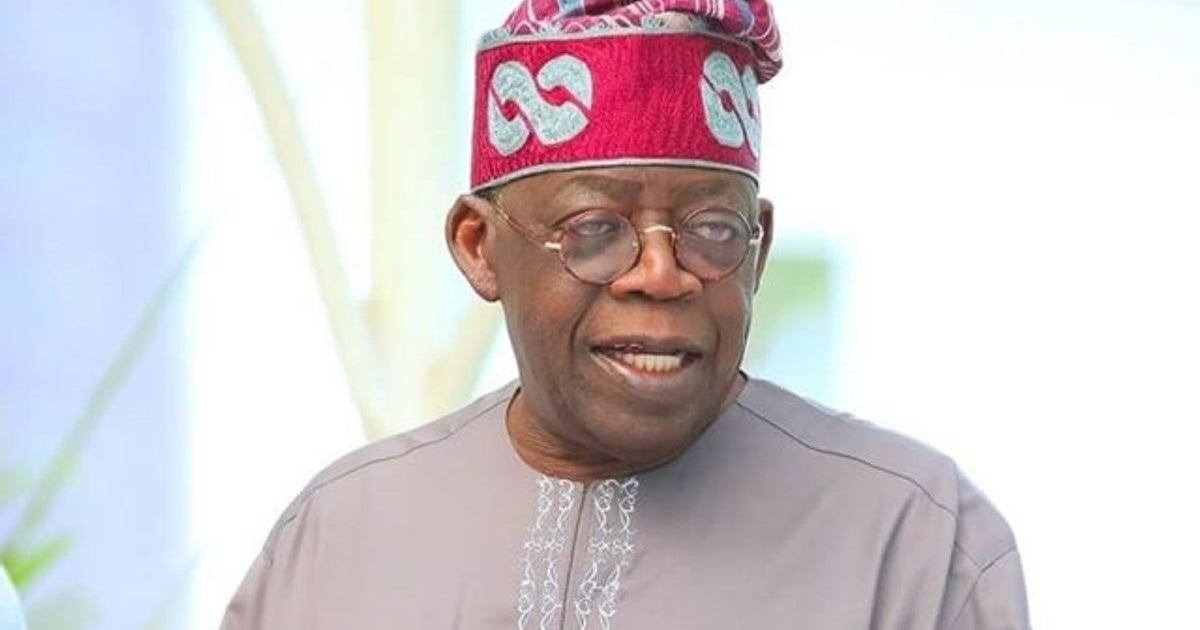 National Leader of the All Progressives Congress (APC), Asiwaju Bola Tinubu, has debunked media report suggesting that he is opposed to the ongoing construction of Cargo Airport in Ekiti State.

Governor Kayode Fayemi is currently embarking on the construction of airport in Ekiti, a move seen by many as misplacement of priority.

While the condemnation over the project rages, an on online medium had framed Tinubu’s statement at the recent 10th anniversary and 7th convocation ceremony of Afe Babalola University, Ado-Ekiti (ABUAD) to give the impression that he was opposed to the project.

Eyes Of Lagos gathered that, Reacting to the report, Tinubu in a statement made available to newsmen by his media aide, Tunde Rahman accused the online medium of presenting ‘inaccurate and incorrect reporting’.

The former Lagos State governor said the report is “yet another in the plethora of fake news that dots the land, which lamentably is the bane of many an online news platform”

He said he is not opposed to the cargo airport being developed in Ekiti because of its potential to aid development of the state through rapid movement of agricultural products, goods and experts.

“What the APC leader is opposed to and in fact spoke against in Ado-Ekiti is creating another main airport since there is already one in neighbouring Akure in Ondo State. This bears restating in order to put the record straight.

“Asiwaju also condemned the tardy services at the Akure Airport whereby planes could not land at 8 am because some key navigational officers had not reported for duty at that business hour, promising to take the matter up with the appropriate authorities”.

The statement insisted that authors of the report were either clearly mis-informed or deliberately out to create mischief and cause disaffection between Tinubu and the authorities working on the cargo airport or perhaps to use his good name as an alibi to scuttle the plans for the cargo airport.