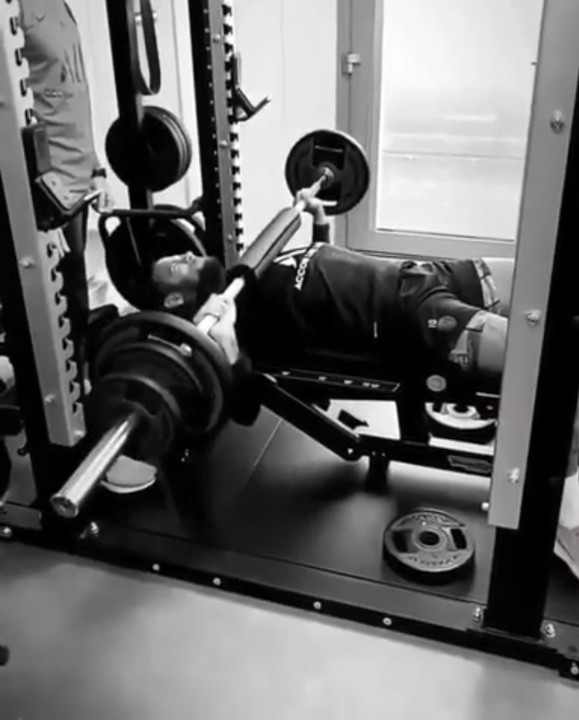 The Afrobeats wave continues to increase rapidly across the world with PSG star Neymar Jr the latest big name to catch the bug.

The Brazilian superstar was seen jamming to one of the songs on Burna Boy’s record selling album, African Giant. Neymar is currently injured and has not played since he was taken off in Brazil’s international friendly match against the Super Eagles of Nigeria last month.

However, that has not dampened the spirit of the 27-year-old as he was seen listening to “Ye” while lifting weights in the gym.

Neymar listening to Ye is further proof of how far Burna Boy and Afrobeats, in general, have come. The 28-year-old’s third album was one of the best pieces of art this year. The Gbona crooner received rave reviews for the effort he put in the work.

He is currently on a European tour and has visited cities like Amsterdam, Brussels, Munich, London and Paris already. With sold out shows in Manchester United and Leicester still to come, it has indeed been an incredible year for Burna.