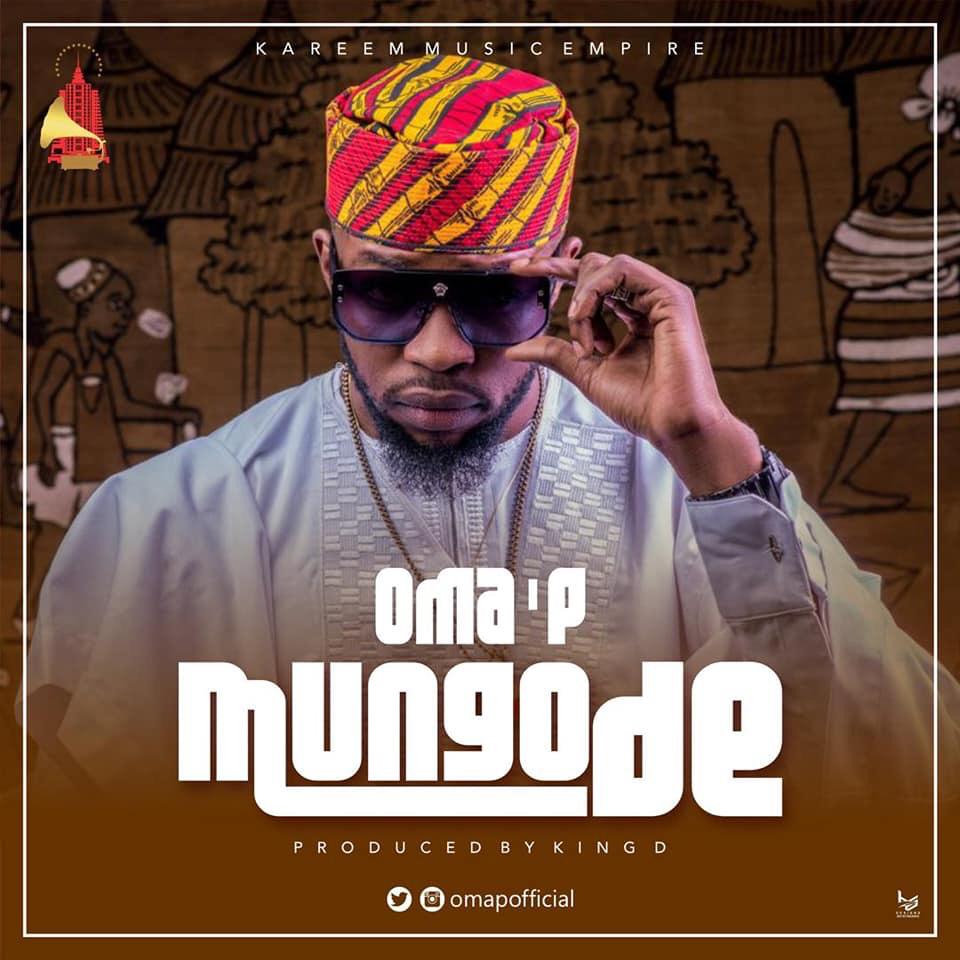 Mungode is an hausa word which literally means ‘We are grateful. In his quest to becoming the fastest rising star from the North of Nigeria, Oma P dropped yet another banger and this time, Africa must dance. In his words, Oma P described Mungode as a National Anthem. Based on true life story, this song is a continuation of his previously released singles and tells the story of how far he has come, his achievement and the way forward.  Oma P rose to fame after winning a radio live rap battle on Cool FM Kano. Since then, he began recording and released his debut song ‘No be Jaz’. In 2016 following his NYSC in Lagos, Oma P dropped an Afro Jam titled ‘Give Me Something’ as a comeback. The track earned him nomination for Song of the Year award at the AMMA awards in 2017. He released another song ‘Fura Da Nono’ followed by ‘Butan Shayi’. His root in music can be traced as far back as the days of WAPI organized by Brititsh Council. Oma P recently organized a listening party for his new jam ‘Mungode’ and people have not stopped talking about his outstanding display of art. Following the success of the listening party of ‘Mungode’, media houses are already requesting for the song to be aired. There is no doubt that Oma P is up to a lot of things before the year comes to an end. As part of his strategy to remain consistent and keep his fans happy, his management will be releasing the official video for ‘Fura da Nono’ which was produced by Just-Ice and co-directed and edited by Spot Lyt (The Castigator). A runway model turned music star is on a fast rise to put the North on a global map. His music ‘Fura da Nono’ got featured on ‘Amo data Arewa’ which is consistently on replay on Arewa24 tv. He recently featured on The Vintage Show. This track will get you on your feet while you unconsciously sing to the lyrics.  Instagram: @omapofficial.  Signed: Kareem Music Empire Listen up and enjoy! [47player id=1764]