Resident Raises Concern On Activities Of Herdsmen, Hoodlums In Mushin 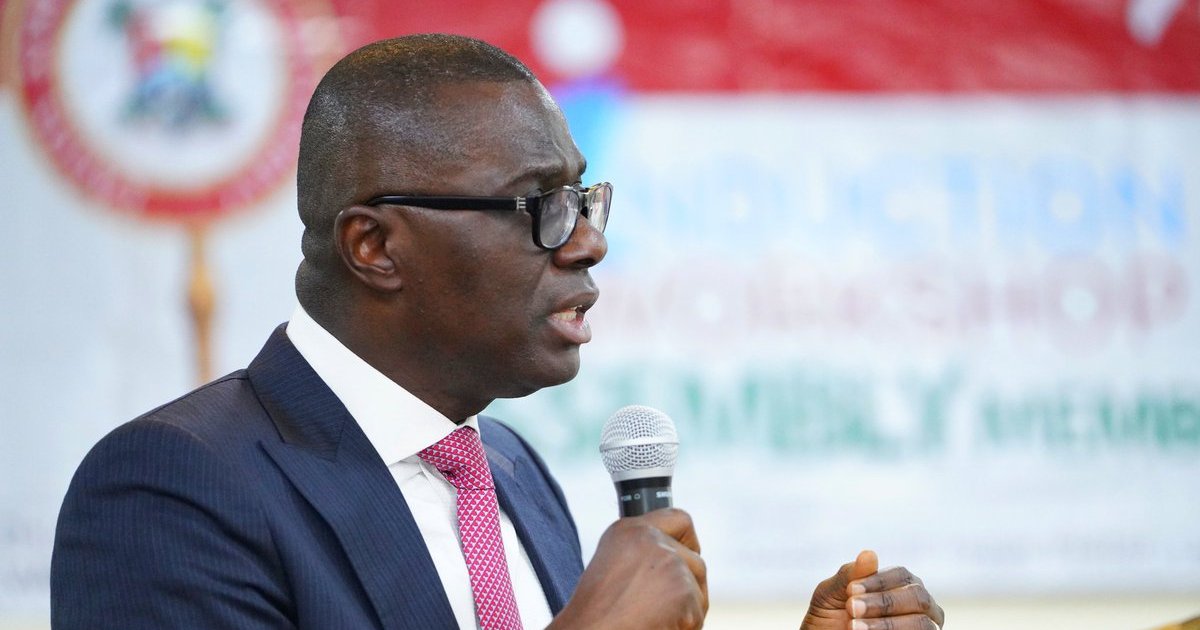 A resident of Onipanu area in Mushin, Lagos Mainland has expressed his concerns on the activities of herdsmen and some alleged miscreants in the community.

Eyes Of Lagos gathered that, The resident who preferred anonymity, in a letter written to the State Government authorities lamented the security threat posed by the above mention persons to the residents of the community.

According to him; “The cattle rearers have utter disregard for the safety and health challenges this may cause or may have caused the residents.

“Before the new Lagos to Ibadan railway track construction began, their cattle trading activities were carried out on the other side of the old railway track, but as soon as the construction work commenced, the cow merchants shifted their activities to the main entrance of my apartment which made it very difficult to gain entry to the flat I occupy with my family.

“Majority of those living around that area are living in fear of being attacked by those traders who are equally touts,” he added.

He further lamented the activities of some alleged hoodlums in the community. He alleged that the community has become a hub for social vices such as drug abuse, sexual and domestic

He warned that the outbreak of an epidemic looms if the government does not intervene upon receipt of his complaint.

He urged the government to come to the rescue of residents of the community, stressing that the activities of the herdsmen and the hoodlums add no commercial value to the development of the community and state at large.