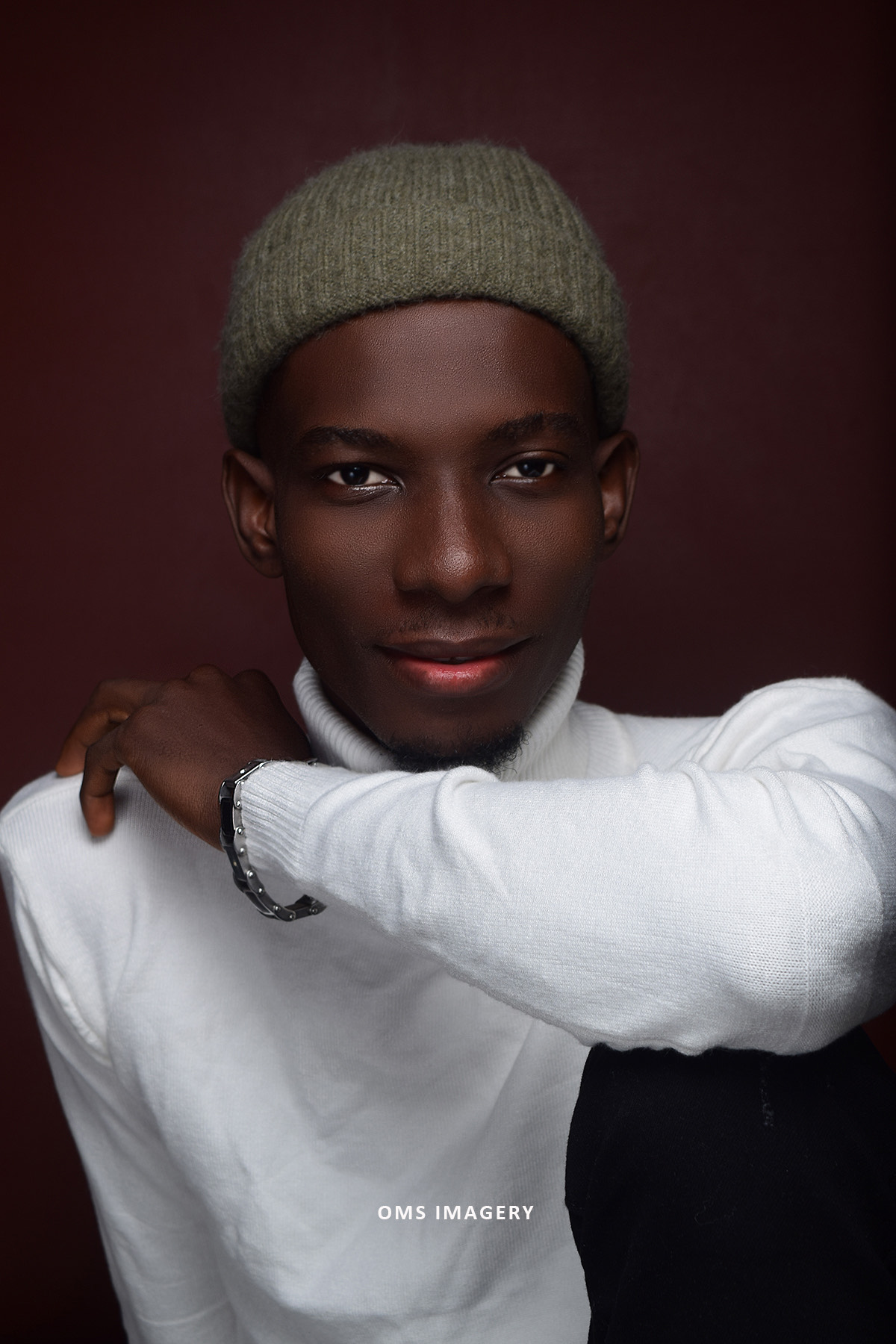 Fast-rising Afro hip hop singer, Gokelet has revealed his three celebrity crush. According to the “Under Cover lover” crooner, the trio of Yemi Alade, Tiwa Savage and Nollywood star actress, Genevieve has been his celebrity crush for a long time now. When asked about his real secret lover, Gokelet disclosed that he is still in search of the right woman. For now, “I am coping well with my female fans and admirers” Born Yusuf Oyegoke in Surulere, Lagos, one of his hit singles, Iyanu Mashele featured award-winning cross over the rapper, Reminisce. He aspires to be one of the biggest and most influential acts in the continent such as Davido, Wizkid, Phyno, Reminisce, Olamide, and several others. Right now, he is one of those seen as the heir apparent to Nigeria music throne based on his talent.

He started off as an Afro-pop musician but has since upgraded to making his own unique music brand known as Afro-Feel Vibes. Gokelet is attracted to people who are faithful, transparent, honest and well-focused. He dislikes liars, cheaters and dishonest people generally. Favourite Food: He likes Beans, plantain, fruits, and vegetables Hobbies swimming, football, reading and praying.