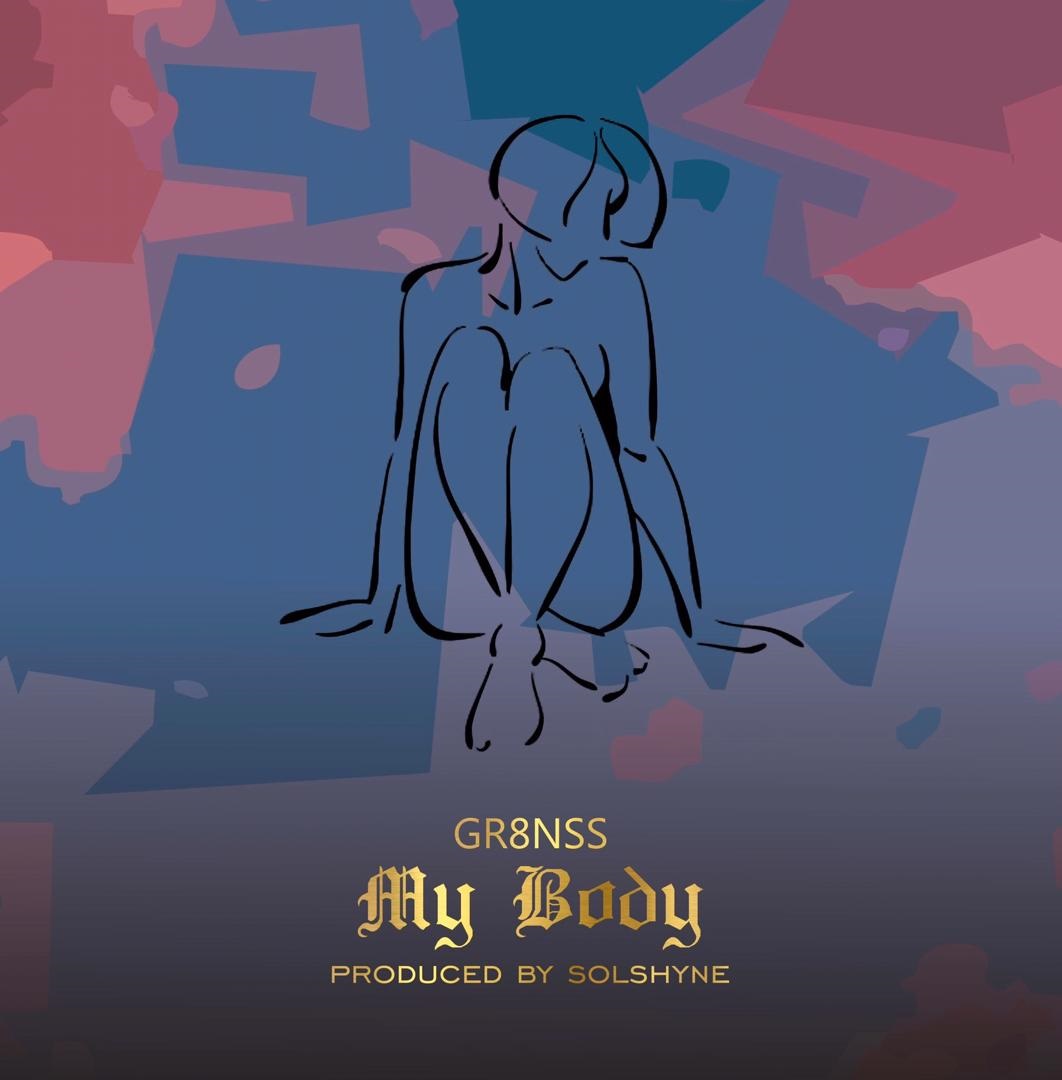 This talent is hard to ignore….Alexander Attere, known professionally as “AlexanderSwissPaperchase” but stage-named “GR8NSS” is a Nigerian Singer/Rapper/Songwriter cum OAP from Edo State.
GR8NSS was born and raised in Lagos and this fire dude is a bag of multiple talents as mentioned earlier. He began making music right from church and carried his musical prowess into his secondary school days.
A member of now-defunct music group labeled “Dynasty Crew” in Kings’ College, GR8NSS knew he had to get his voice heard and has since been a Radio Presenter. His OAP career began with Raypower FM and now, currently holds the air in the balance with KennisMusic FM.
His early foray into music, the bustling Lagos Nightlife, and Radio broadcasting culminates in pushing the Radio “Sugar Daddy” to drop his debut Single MY BODY, produced by Solshyne.
The irresistible sound will definitely have you bust a move, seated or standing. MY BODY is a song for all lovers of feel-good music, humor-filled and full of swag. Expect this to go straight into the playlists of all DJs, Night Clubs, Radio Stations and lovers of happy music.
Y’all better remember the name… GR8NSS!!

You can STREAM/BUY ONLINE 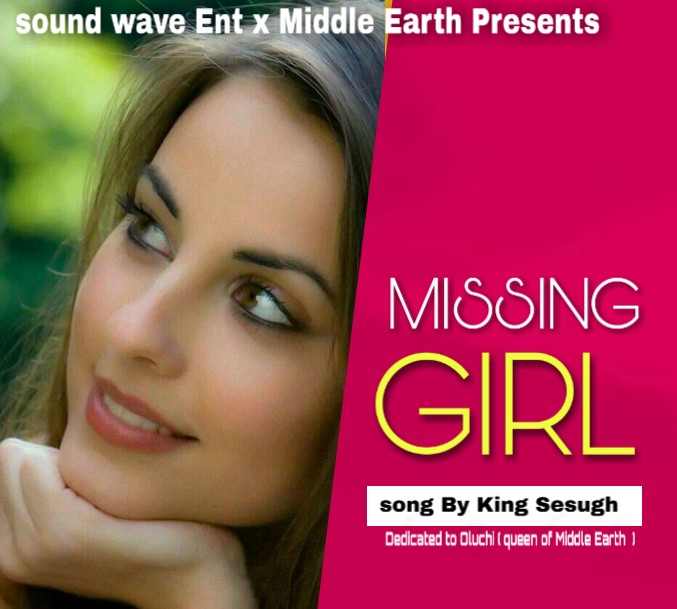 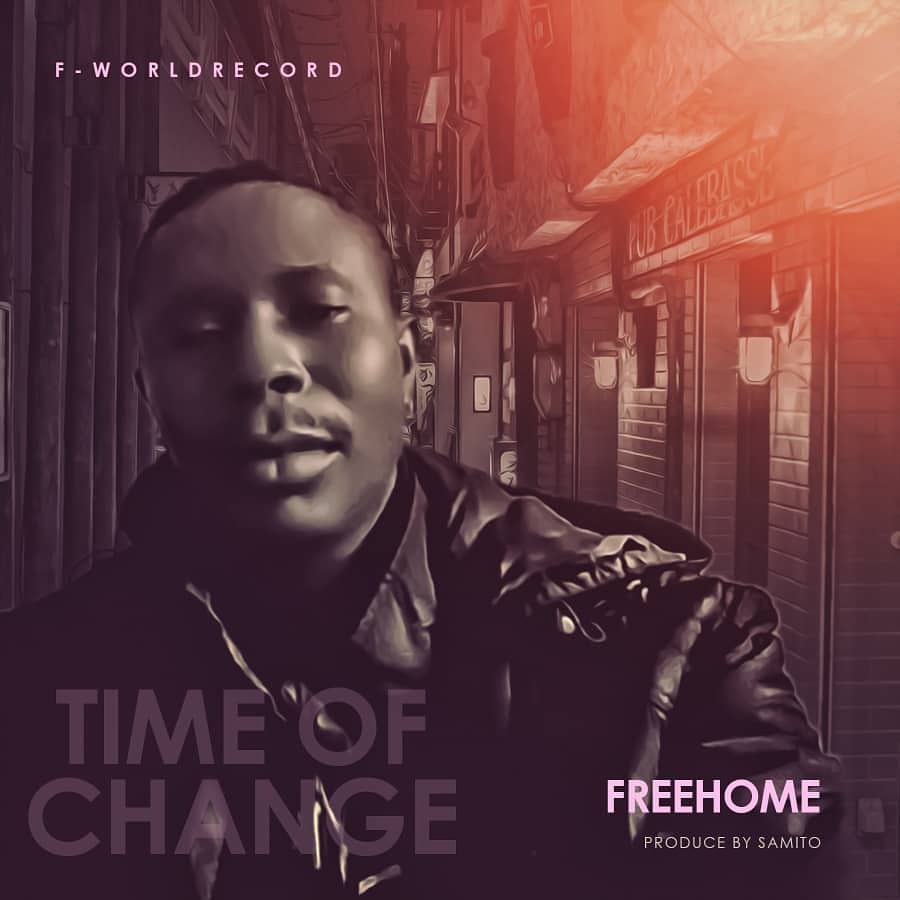