Following the Successful release fo State of Mind Album on the 9th of January 2020 by Rayjacko. Rayjacko returns with The Extended Version of The Album .

State of Mind (Extended) is the deluxe edition of Rayjacko January 2020 album State of mind , which includes 13 new tracks.

State of Mind (Extended) is the second studio album released by Rayjacko.

Rayjacko announced the release and artwork via Instragam a week before its release date.

This Deluxe album is a 28 tracks album 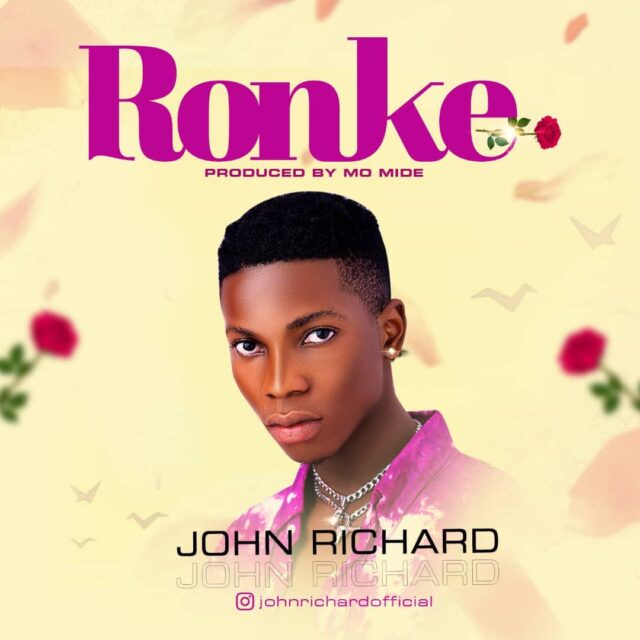 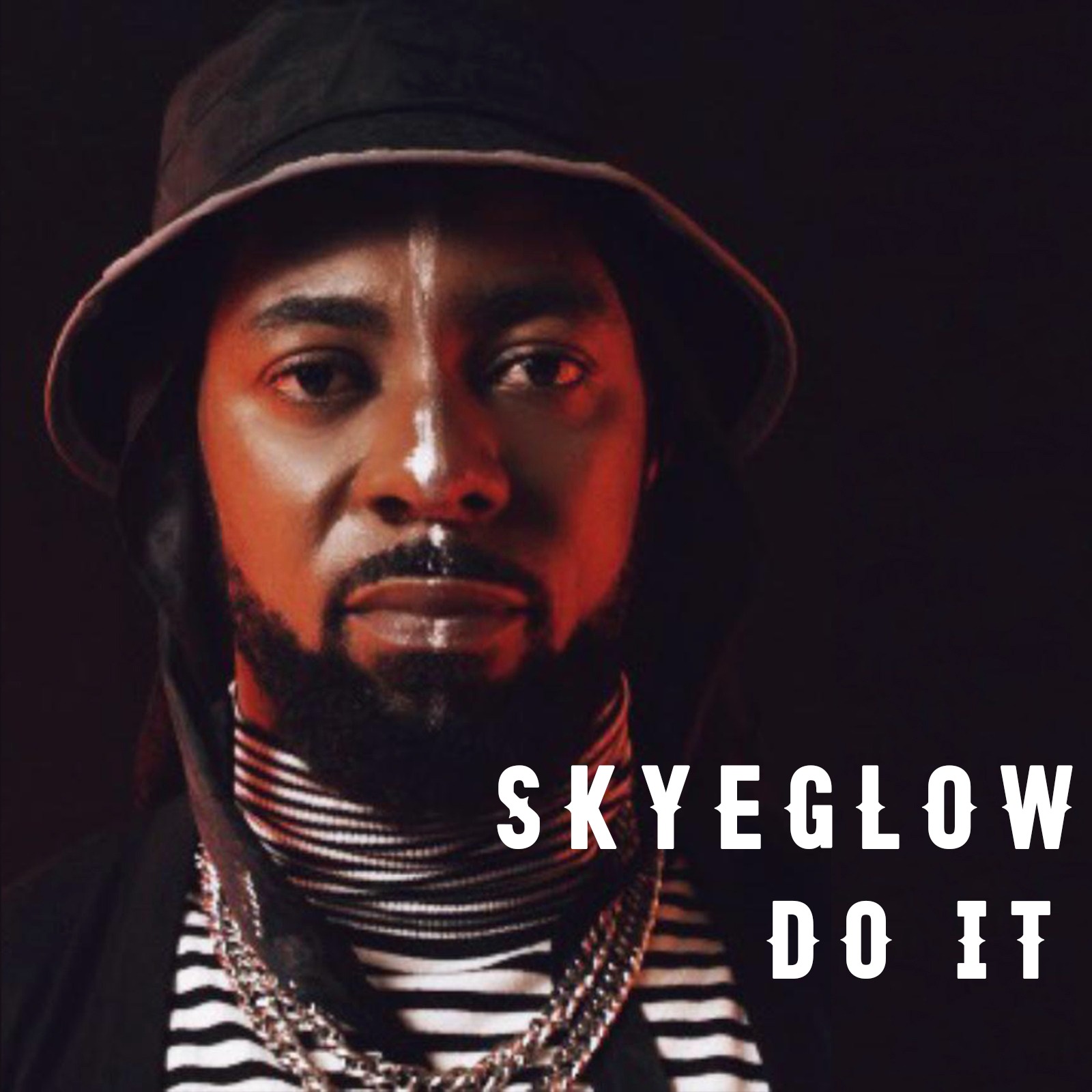