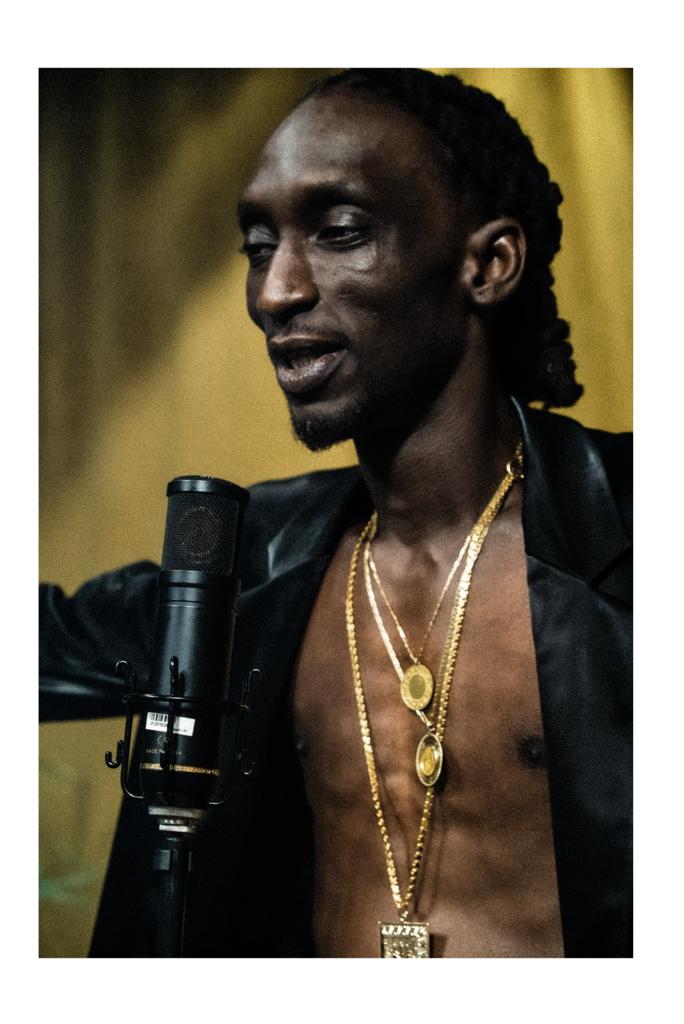 Sensational German Based Nigerian Afrobeat/Afropop Artiste, Adefulire Adeyemi formerly known as Orbtivoice has revealed to his fans across the world why he dropped his popular song ‘Iro Nla’ featuring Randy.

Adeyemi made this known to newsmen through his media consultant, Makinde Babatunde (Tmaq) that this song is to consciously navigate the political mentality ascribed to Bigwigs in the political arena and to give my Fans and lover of good music across the globe roots Afrobeats.
The inspiration behind the song was born at Midnight and it was recorded the next day.Iro Nla was released this year.
The Ondo Born Entertainer said ‘Iro Nla’ is a song that speaks about how some people can be funny with their way of life.
“We tend to impress others to make them feel good. ‘‘Iro Nla’, Which is translated to BIG LIE in English.Basically,it implies that deception is a tool used by some people to coerce other people in joining the bandwagon and need to be truthful to ourselves, that is what the song is all about.”
Adeyemi is leaving no stone unturned in the new era of afro sound.His music is informative, educative, entertaining and full of energy.
The song “Iro Nla” which is currently available on all digital stores worldwide was produced by Nigerian -based music executive and sound engineer, Bakare Temitope aka, Randy. The visuals of Iro Nla Will be out soon.
You can reach him on Twitter @originaladeyemi Instagram @original_adeyemi
BUY/STREAM