May 23, 2019 Adeleke Drags IGP To Court Over Arrest, Detention 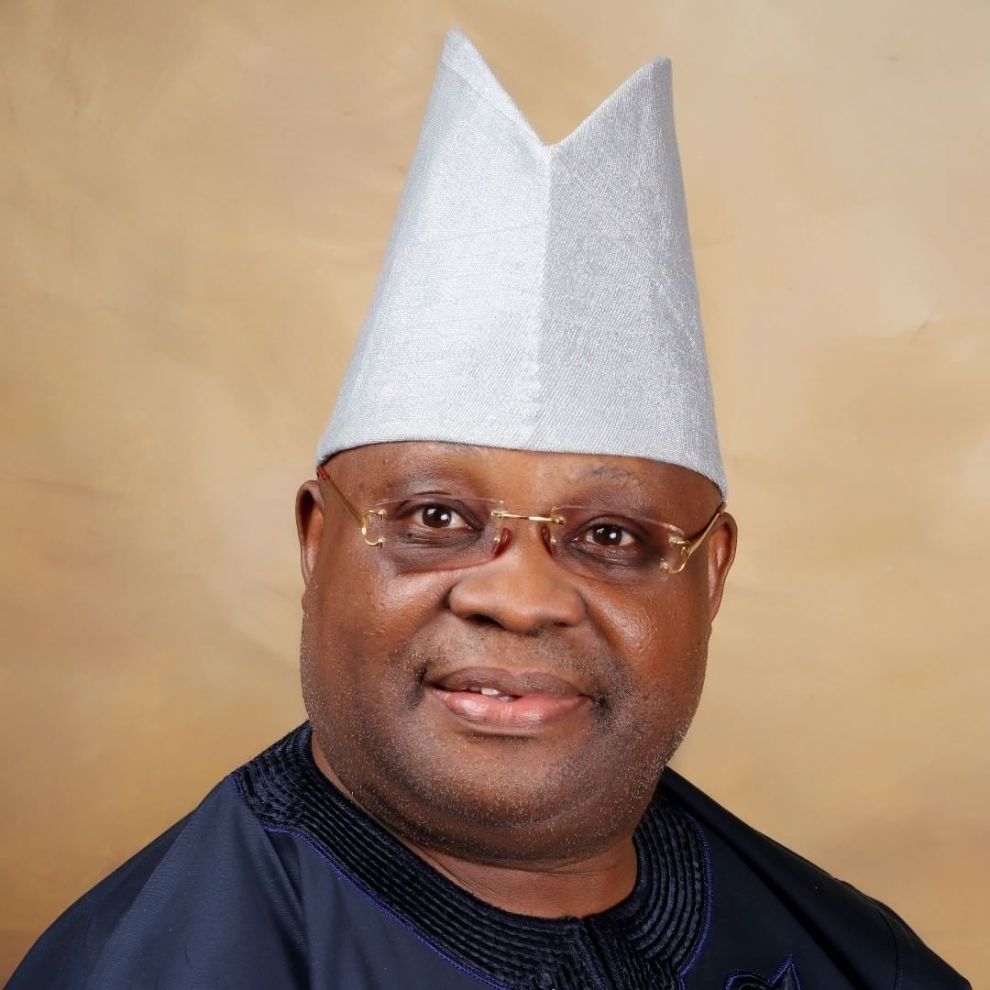 The candidate of Peoples Democratic Party (PDP) in Osun State in the last governorship election, Senator Ademola Adeleke has dragged the Inspector General of Police (IGP) to court over his arrest and detention in Abuja on May 6, 2019. Eyes Of La gos gathered that, Adeleke had approached the Osun State High Court, Ikirun seeking for his fundamental rights to personal liberty and right to freedom of movement and the court presided over by Justice Jide Falola and ordered the police not to arrest or detain the senator pending the determination of the substantive case filed before it. Justice Falola had based his ruling on earlier court ruling by Justice I.E Ekwor of the Federal High Court, Abuja who had granted Adeleke leave to travel out of Nigeria between 7th May, 2019 and 9th June 2019 for medical attention. According to Justice Falola who noted that the ruling of the Federal High Court has incapacitated the respondents from arresting or detaining the applicant added, “A calm sober and judicial wisdom dictates that I allow the Order made by my brother, Ekwor J. of the Federal High Court Abuja in Charge No, FHC/ABJ/CR/156/2018 on Friday 3rd May 2019 to continue to operate. But on May 6th after the Osun High Court order was made, Adeleke was arrested, detained and arraigned on issues bordering on his WAEC certificate and Testimonial issued by Muslim Grammar School, Ede. In a five count offence, Adeleke was accused of presenting fake documents to contest the 2017 senatorial election which he won by defeating the All Progressives Congress (APC) candidate, Senator Mudashiru Hussein. In the fresh suit, Adeleke who dragged the IGP,  the Assistant Inspector of Police (AIG), Zone 11, Simon Lough, an Assistant Commissioner of Police (ACP) and John Faluyi, an Assistant Superintendent of Police (ASP)  to court urged it to further impress it on the respondents of the order made on the matter. The applicant lawyer, Barrister Kanmi Ajibola expressed dissatisfaction over the attitudes of the Nigeria Police, saying despite the fact that the respondents were duly served the court order, they still went ahead to arrest and detain the senator. In his ruling on Wednesday, Justice Falola issued form 48 against the police, asking them to take notice of consequence of disobedience of court order, warning them that they would be guilty of contempt of court “and will be liable to be committed to prison”.