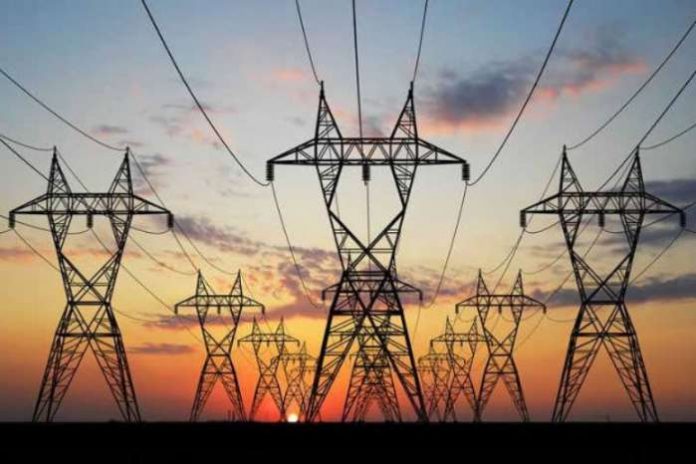 To unleash the full economic potential in the Nigerian power sector, Siemens AG has said that the sector must not only aim to remove Aggregate Technical, Commercial, and Collections losses, ATC&C, but also increase its generation capacity.

The company also noted that the power generation capacity of Nigeria must be expanded to above 10 GW in the short-term and 25 GW in the mid-term to improve its annual earnings to $5 billion.

The Federal Government and Siemens last month signed a Letter of Agreement on the Nigeria Electrification Roadmap deal that will lead to the production of 25,000 megawatts of electricity by 2025.

The road map involve three phases. Phases one and two, will see the Transmission Company of Nigeria, TCN, and the Nigerian Electricity Regulatory Commission, NERC, work in synergy to achieve 7,000MW of reliable power supply by 2021 and 11,000mw by 2023.

After the transmission and distribution system bottlenecks have been fixed, the third and final phase will be to drive generation capacity and overall grid capacity to 25,000MW, by 2025.

A document obtained by Eyes Of Lagos from the company, on the road map, stated that, to unleash the full economic potential, Nigeria must not only aim to remove ATC&C losses, but also include a rapid increase of power generation capacity in their short and mid-term planning.

The report also stated that “Nigeria’s power system faces severe challenges to meet the demand of the Nigerian people and economy – both the actual demand (considering also significant amounts of “suppressed demand”) and even the demand that is already connected to the system.

“The existing system is constrained by an imbalance between power generation and consumption. While 13 Gigawatts, GW, of power generation capacity is available, only between 3 and 4 GW is reaching final customers (households, commercial and industrial users) on average, with a peak operating capacity of 5.2 GW achieved in 2018 (versus 5.1 GW in 2016). The facts that the “wheeling capacity” in the national transmission network is between seven and eight GW according to TCN, and the actual distribution capacity in 11 kV and LV in today’s existing systems is up to 11 GW as per previous investigations by Siemens, hint at certain bottlenecks and misalignments especially in the transmission and distribution networks in today’s situation.”

On the phase one of the Nigeria Electrification Roadmap the project, the report noted that it will increase the operational capacity of the Nigerian power system to 7 GW from generation via transmission and distribution networks to the actual end-customers, by addressing immediate bottlenecks and “quick-win” projects.

The Eyes Of Lagos report gathered that, “In the subsequent Phase 2, the existing capacity of the 11 kV distribution networks should be enabled completely – which requires a detailed analysis of remaining bottlenecks and shortfalls in TCN’s transmission network and the 33 kV networks of the Distribution Companies.