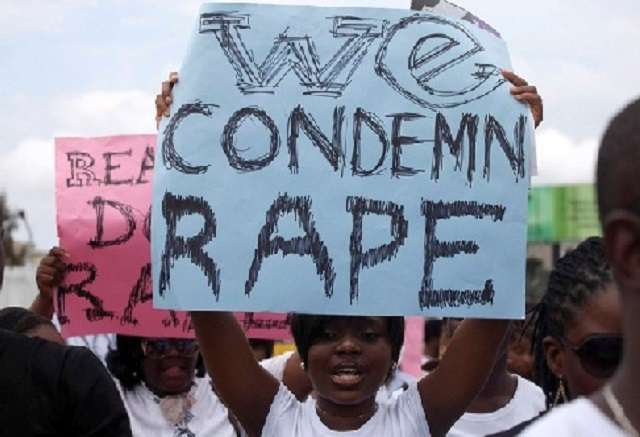 Amid condemnation over the gang raping of a 300 level female student of Adekunle Ajasin University Akungba (AAUA), Ondo State, the Ansar-Ud-Deen Society of Nigeria (ADSN) has described the act as animalistic, crude and un-godly.

Members of the society made their stand on the development at a meeting held at Arigidi Akoko Area of the state.

It would be recalled that some military personnel at a check point along Akungba-Ikare few days ago, gang raped the female student.

The society Akoko divisional council condemned the act and described it as very animalistic, crude and very ungodly.

The duo of Alhaji Saliu Owolabi and Alban Alimi Maliki both state and divisional chairmen of the society called on the military to use its disciplinary machinery to deal with culprits.

They said this would serve as a deterrent to others who have no respect for female minors and womanhood at large.

Also, An Anglican cleric, Rev. Cannon Isaac Awowole noted that government was doing much to sensitise people against rape.

Eyes Of Lagos gathered that, He particularly identified the recent state-wide sensitization by the wife of Ondo State governor, Mrs. Betty Anyawu Akeredolu where she condemned in strong terms the act of raping.

Awowole expressed his sympathy to the victim and urged government to make sure thorough investigation was conducted while culprits should not go unpunished.