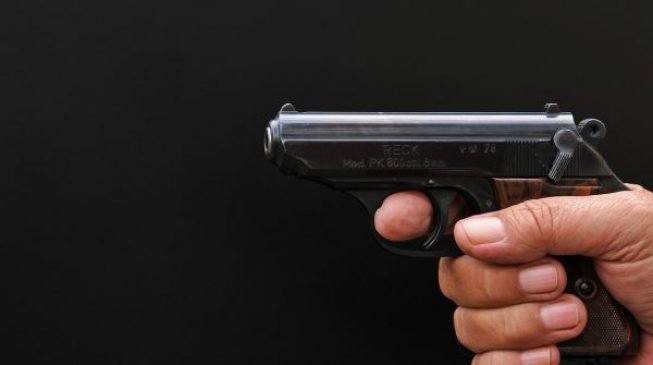 The Nigerian union in South Africa (NUSA) on Sunday confirmed the untimely death of Benjamin Okoronkwo, a 43-year-old Taxify driver, in Johannesburg.
Okoronkwo hails from Okposi, Ohaozara local government area in Ebonyi state.
According to a statement issued by Ikele Odefa, the union’s assistant national publicity secretary, the deceased was shot dead by unknown assailants at about 3am on August 3, in his car.
Eyes Of Lagos reports that NUSA has visited the scene of the ugly incident and subsequently opened a case of murder at Mofartview police station in Johannesburg south cluster.
Odefa said the deceased is survived by two  children and a wife.
He said the union was calling yet again on law enforcement to investigate his murder and whoever was involved should be prosecuted.
The death toll of Nigerians killed in South Africa has continued to rise, with more than 120 lives lost since 2016. 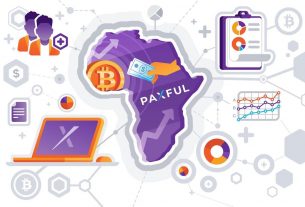 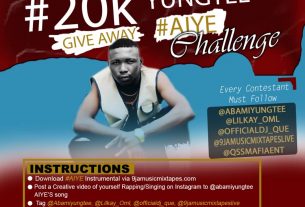