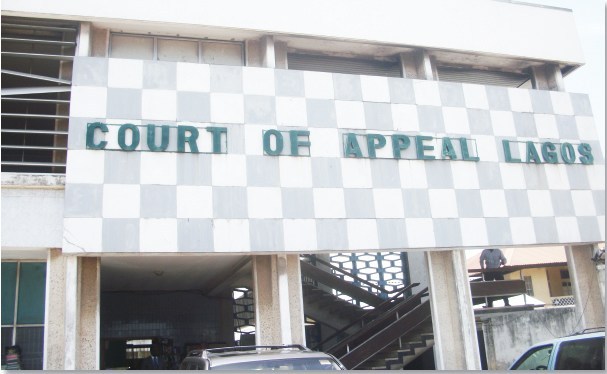 A five-man panel of the court led by Justice Hussein Mukthar, in a unanimous decision, allowed the two petitions.

They were filed by the defeated governorship candidates of the Alliance for Democracy (AD) in Lagos State, Mr Owolabi Salis, and his Labour Party counterpart, Ifagbemi Awamaridi, respectively.

Other members of the panel were Justices O. O. Daniel-Kalio, O. F. Ogbuinya, Stephen Adah and B. B. Aliyu.

The appellate court, in two similar judgments, had upturned the June 17 decision of the Tribunal which dismissed the petitions filed by Salis and Awamaridi.

Eyes Of Lagos reports that the tribunal upturned the decision on the ground that both petitioners failed to file their applications for pre-hearing conference within seven days as prescribed by the law.

The appeal court held that the tribunal erred when it ruled that the appellants had abandoned their petitions.

The appeal court noted that the Tribunal failed to check its own record of proceedings before determining that Salis and Awamaridi filed out of time.

“From the record, it is clear that the tribunal was wrong to have declared the petition as an abandoned petition.

“The case is to be remitted to the lower court for expeditious hearing of the matter,” the court held on Owolabi’s appeal.

The court’s ruling was also similar on Awamaridi’s appeal.