Mar 5, 2020 What can you do if you experience a medical malpractice? 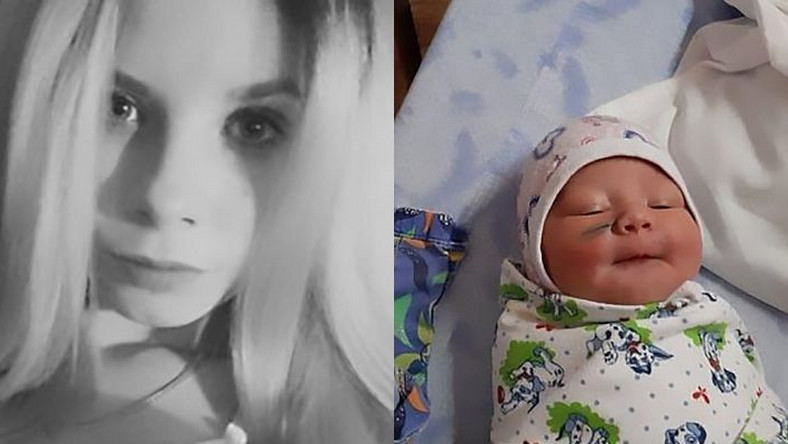 Darya Kadochnikova, a 19-year old Russian mum, reportedly opted for a C-section after doctors told her that her baby ‘changed position’ in the womb. However, the young mum was shocked to find that the doctors cut her baby’s face during surgery.

How doctors cut a baby’s face during surgery

Darya, like many women, had planned to give birth naturally. But complications meant that she had to settle for a C-section.

The young mum was sedated with an intravenous anaesthetic after the epidural. Because it didn’t work for her as she could still feel the incision.

Following the surgery, the mother woke up shocked to find a cut next to her baby’s nose, under her right eye.

The doctors blamed this on the baby’s movement, telling the new mum that the baby shouldn’t have moved too much’ during the operation.

Similarly, a British mother faced something like this last year following a surgery where the doctors left a scar under her child’s nose.

Doctors at Norwich University Hospital, however, argue that the scar was “very unlikely” to have been caused by a scalpel.

In 2017, another mother was left horrified after her baby received an inch-long scar on her head after a sloppy mistake during surgery.

As a matter of fact, A recent study of almost 900 women who underwent C-sections showed that between 1.5 per cent to 1.9 per cent of the infants experienced cuts.

What can I do when something like this happens?

Mistakes happen during surgery, some avoidable and others not. Here are a few things you can do in this situation:

Sometimes, surgeons make mistakes that cause the patient further injury. They may make a mistake that requires another surgery to correct it, increasing the length of the patient’s time spent recovering. So if something like that happens to you or your loved one, seek medical attention first and foremost. If done timely, another doctor may be able to correct the mistake.

Knowing your injury requires you to find out more about common medical errors. This will help you understand when a doctor commits a medical malpractice. Also, your case is dependent on this if you decide to press charges.

Surgery mistakes aside, a lot of other issues plague the health sector in Nigeria. They include power supply, underpaid doctors and understaffed hospitals. However, you hear several cases where the problem is due to negligence or what you could call the human factor. So how do you file a report if any of these things lead to injury? You file a report to the regulatory body known as the Medical and Dental Council of Nigeria.

In cases where the patient doesn’t have any major complications and can’t prove a connection between the doctor’s mistake and the cause of injury, he should not sue. If you’re not sure, your lawyer should advise you on the matter. Make sure you hire a lawyer who specialises in legal cases like yours to expertly fight for your rights.

In cases where the injury isn’t big enough to sue the hospital, you can always report the doctor to the regulatory body.